7.79 million dinars paid by the “National Petroleum” in two stages… to extend the “environmental fuel” insurance

The Audit Bureau’s report 2020/2021 monitored several observations about the environmental fuel project, including the payment of the National Petroleum Company about 7.79 million dinars to extend the project documents in two installments. 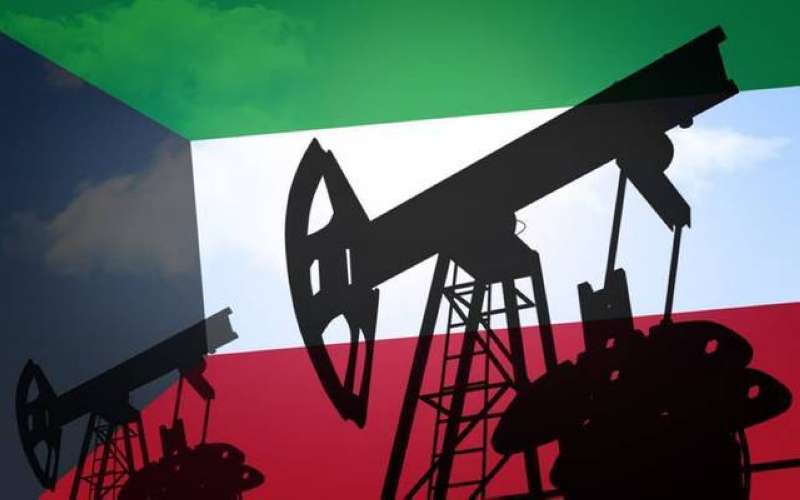 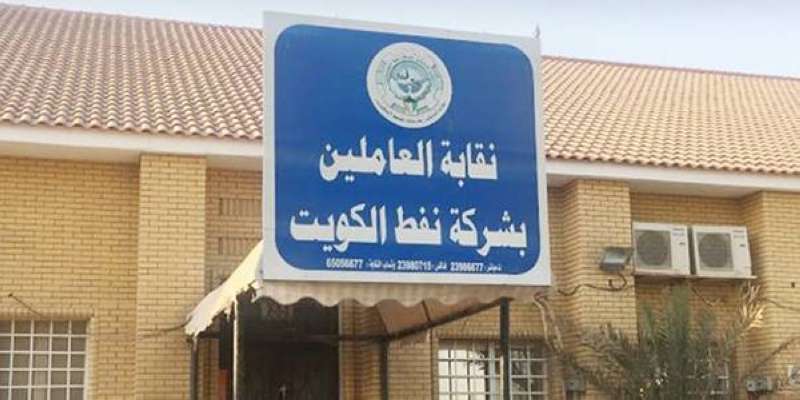 The report indicated that despite the high value of the extensions, new conditions were set for the extension that included all units of the project, because it did not cover some of the vital operations of the units such as start-up, performance testing of units and commercial operation, which is one of the most vital operations during the project’s operating period, as well as the lack of cover Insurance for future rain and floods.

The report attributed this to the high value of the huge insurance claims submitted by the project contractors related to the 2018 rains until the geotechnical consultant report that was appointed by the insurance company was issued, as well as making exceptions stipulating the exclusion of any losses or damages directly or indirectly due to the voids underground or Landing or drowning from insurance coverage or settlement work between the two parties. A total of 60 units, including 21 in each of the Mina Abdullah Refinery 1 and 2 packages, and 39 units in Mina Al-Ahmadi Refinery.

The report revealed that the company continued not to recover all insurance claims resulting from the project’s exposure to rain, as a result of the delay of the geotechnical consultant appointed by the insurance company in issuing his report on soil assessment and the extent of damage until the end of March 2021, despite his appointment since December 2019 for a period of 6 months, as It was supposed to be completed mid-June 2020.

The report indicated that the total insurance claims for all package contractors after the amendment amounted to about 21.437 million dinars until the end of March 2021, and 10 million were recovered as a down payment from the insurance company.

The report pointed out that the company incurred additional costs amounting to about 1.385 million dinars in exchange for the renewal of the license to exploit an industrial plot in the Shuaiba Industrial Area of ​​the Public Authority for Industry to be used as a work site for project contractors during the period from February 23, 2020 to February 21, 2021, as a result of the company’s delay in completing the project.