A Lahore student spent 75 days in a morgue filming a documentary.

This is not a movie story or fiction! The young man from Lahore turned his childhood thoughts and questions into a documentary and spent several weeks in the morgue for this purpose.

The 18- to 19-minute documentary is the story of the ‘Dead Box’, where bloody humans are kept.

During the shooting of the film, the student had to go through a lot of trauma and because in those 75 days, I saw death among the blood-soaked dead people very closely.

Omar Nafees, a young man from Lahore, shared his heartbreaking experiences about the morgue on ARY News’ Bakhbar Sawira program.

“My first house was a morgue right in front of it and I used to see the dead being transported there by ambulance every day and there was a lot of blood on their bodies,” Omar Nafees said.

“At that time, I was thinking about what had happened to them and what would happen to them now,” Omar said.

“I was young at the time, so my parents didn’t talk about the morgue very clearly, but when I started studying filmmaking four years ago, it was better to make the morgue the subject of a documentary,” he said. To go

The student said that death is painful for everyone but when the dead body of a child was brought, it hurt me a lot.

Omar Nafees said that he had made this documentary for his final year talks but now I am thinking of releasing this film in public. 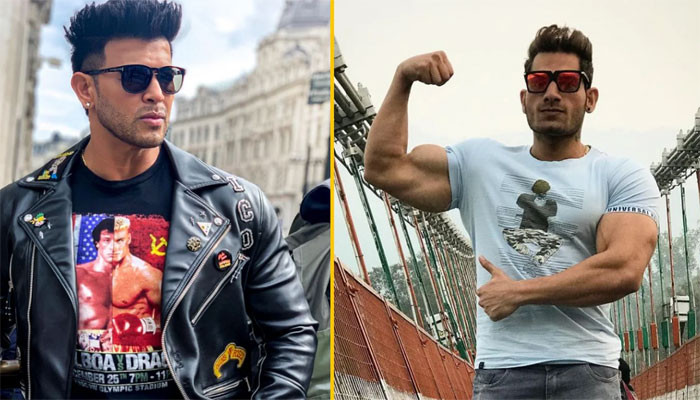 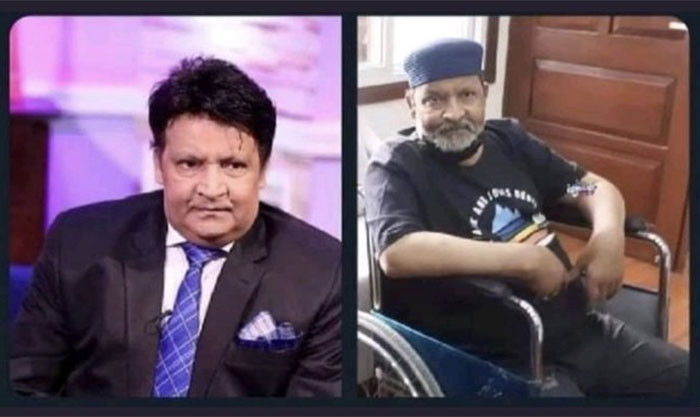