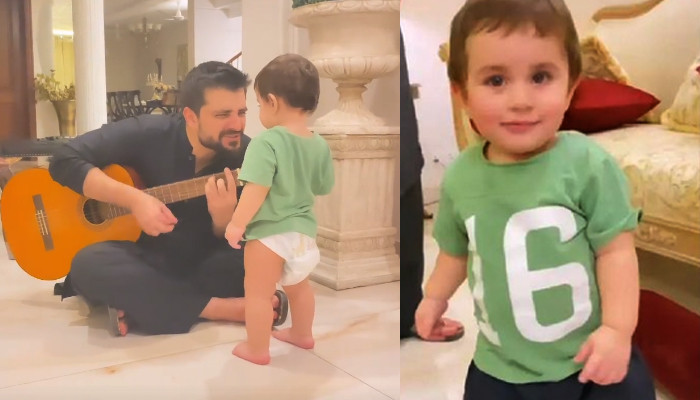 Nemal Khawar has shared a new video of husband Hamza Ali Abbasi and son Mustafa Abbasi on her Instagram story in which Hamza Ali Abbasi can be seen spending time with his son in a happy mood.

Nemal says in the caption of the video that “Mustafa is enjoying guitar time with his father.”

In Nemal Khawar Khan’s second video story, Hamza Ali Abbasi with his son can be seen putting sofa cushions in his place, in the caption of which Nemal says ‘a lot of work is being done.’

On the other hand, some users are commenting on Mustafa Abbasi’s charity, saying, “Mustafa Abbasi, the son of Nemal and Hamza, is a very cute child.” 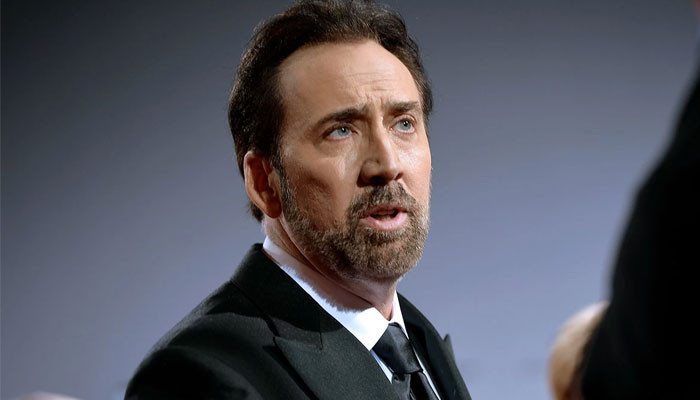 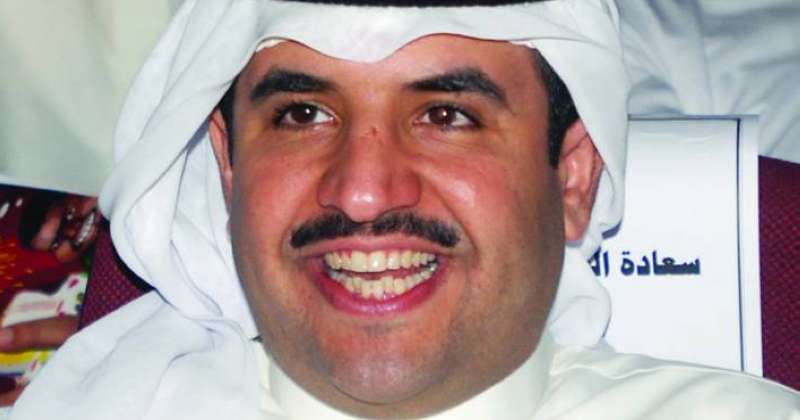 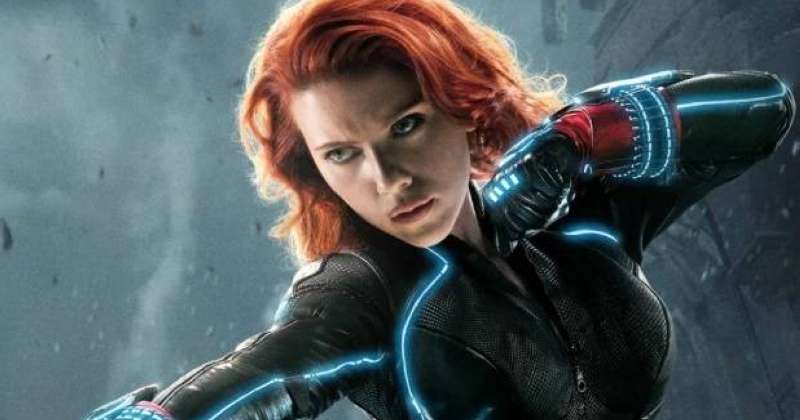 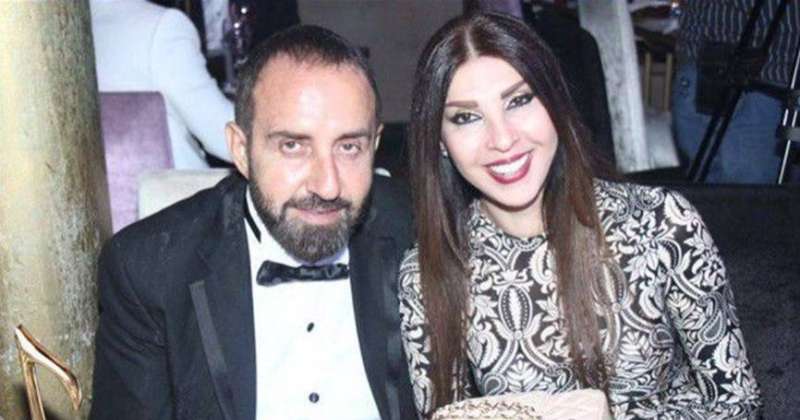 The Prince’s Medal to “Al-Rai”: I lost my source of strength…... 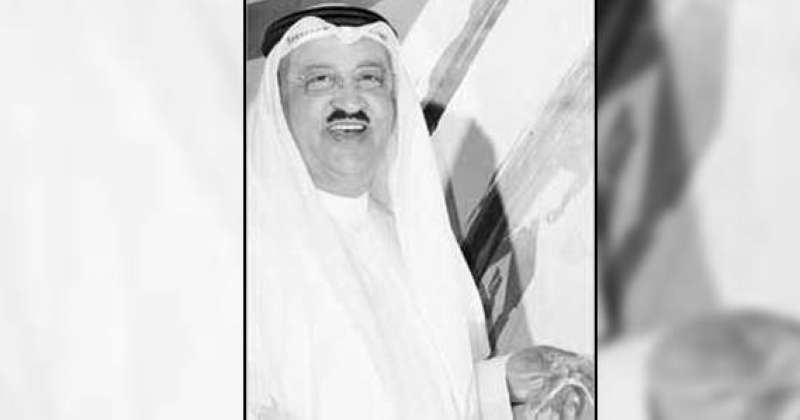 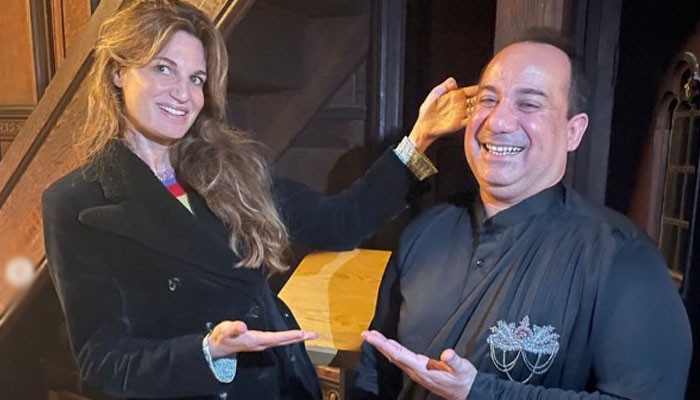 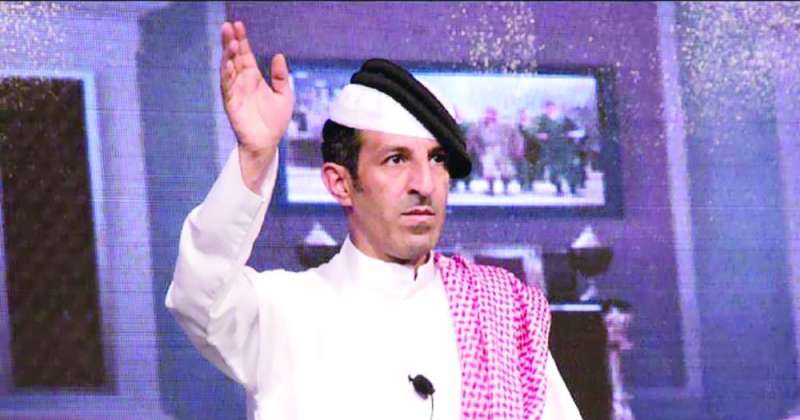 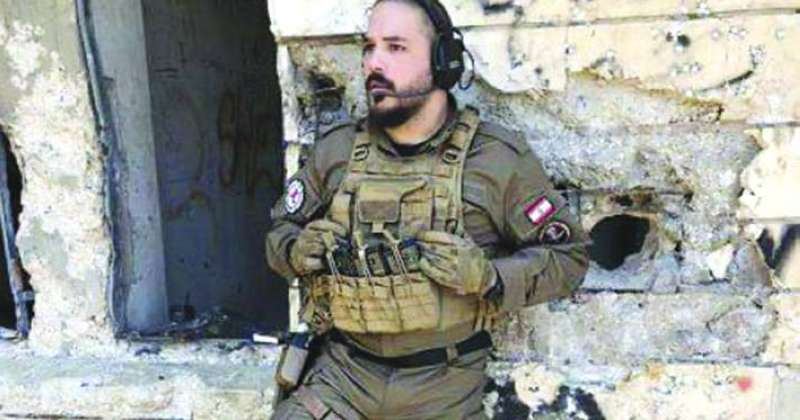 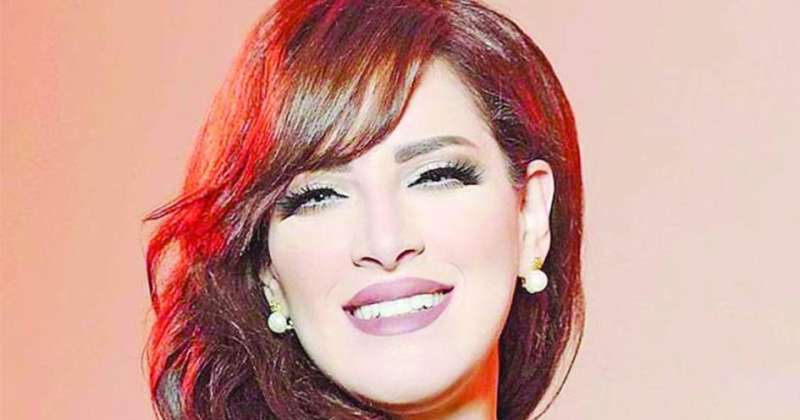 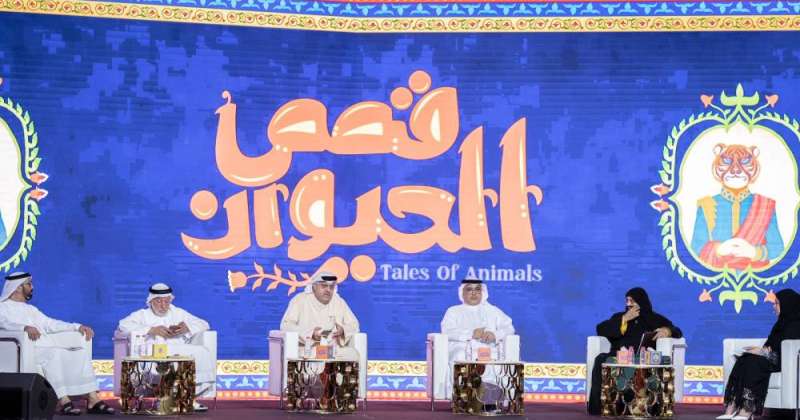 An enjoyable journey with the passion for the story in the...