Items used in Sylvester Stallone’s films put up for auction 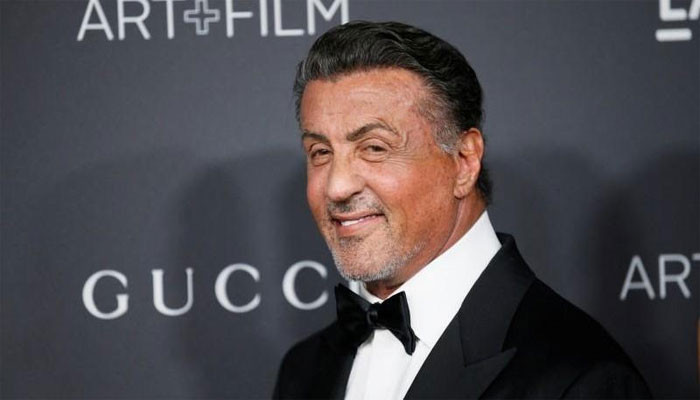 The good news for fans of senior Hollywood actor Sylvester Stallone is that a number of items have been put up for auction, including boxing gloves for the movie “Rocky” and Rambo’s headband.

The 75-year-old Sylvester Stallone’s memorabilia auction will take place in Los Angeles on December 5 this year and is expected to raise لاکھ 1.5 million.

It is said that they are changing their house so they are auctioning off these items.

Julian’s Auctions says about 500 items, including costumes, props, scripts, notebooks and other memorabilia used in popular movies, are being auctioned off from the personal archives of Hollywood action actor Sylvester Stallone.