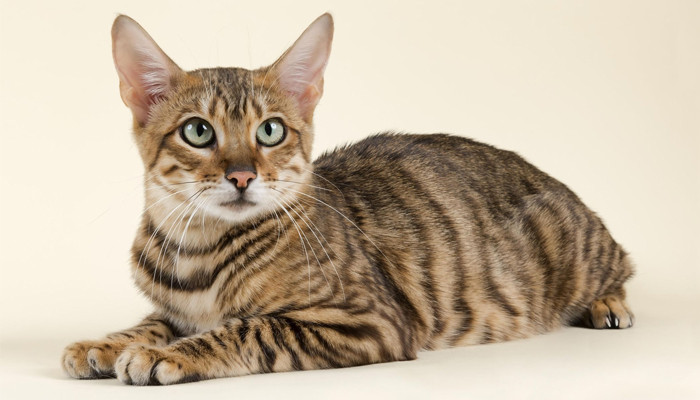 A couple from France ordered a pet cat online, one of the most expensive types of cats. The couple was stunned when they received the order.

According to foreign media reports, a French couple ordered an expensive breed of pet cat called ‘Biography Cat’ online. The company sent the couple a leopard cub instead of a pet cat.

According to foreign media reports, the cat cost about 6,000 euros.

The French couple told the media that after spending a week with the cat ordered online, they became suspicious that it was not a cat. No, he is a baby leopard.

According to foreign media reports, this unique incident of its kind was to reach the authorities when nine people, including the couple, were detained by the police on charges of capturing animals.

No delay in filming “The Tiger”