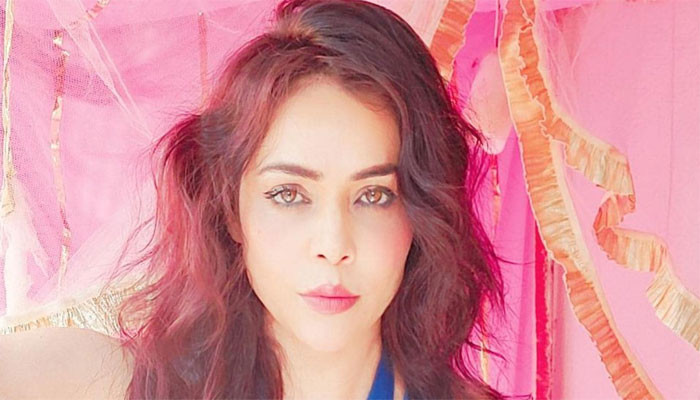 Bollywood actress and dancer Nikita Rawal was recently taken hostage by robbers at a gun point at her aunt’s house in New Delhi and looted Rs 7 lakh.

Earlier, a similar incident had taken place with actress Nakrita Sahi from whom looters broke into her house in Chandigarh and looted Rs 6.5 lakh and also tried to intervene.

Nikita Rawal was in the Indian capital for her shooting when the incident happened to her. She was alone at her close relative’s house when some of the accused entered the house wearing masks and took Nikita hostage at gunpoint and looted all the money she had. Nikita has been in shock since the incident. Are

He told a media portal about the details. According to the actress, the matter has been reported to the police and investigation is underway.