The telefilm ‘Ek Hai Nigar’ about the life of the first three star Lieutenant General Nigar to be deployed in the Pakistan Army will be aired on ARY Digital on Saturday, October 23 at 8 pm.

The telefilm will air on Saturday, October 23 at 8pm on ARY Digital.

Actress Mahira Khan shared a post on Instagram with a photo and video sharing app titled ‘Telefilm’. The actress’ post is being appreciated by fellow artists and fans.

Lt. Gen. Nigar Johar is a graduate of the Army Medical College and has extensive experience in leading the Pakistan Army in administrative and various matters in a career spanning nearly three decades.

He holds an MCPS in Family Medicine, an MSc in Advanced Medical Administration and a Masters in Public Health.

Lt. Gen. Nigar Johar has also done several other courses and is the National Instructor on Emergency Preparedness Matters in Hospitals.

She is also the first Pakistani woman to reach the rank of Lieutenant General in the Pakistan Army.

She was also awarded the Imtiaz Military Medal and the Fatima Jinnah Gold Medal by the Prime Minister of Pakistan for her outstanding services to the Army Medical Corps.

Lt. Gen. Nigar Johar had taken command of CMH Jhelum as a Brigadier and is now commanding the Emirates Military Hospital Rawalpindi, the largest hospital in the Armed Forces. 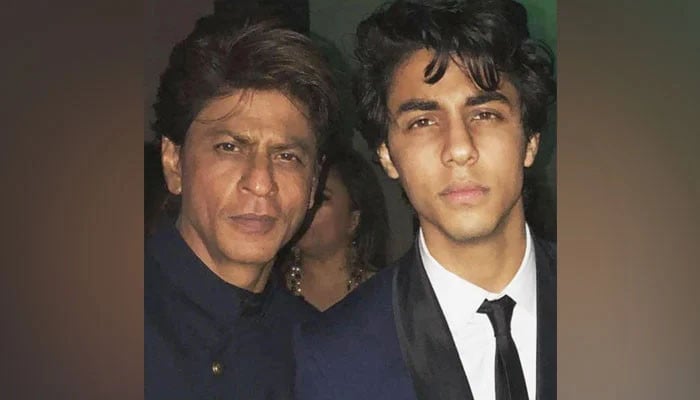 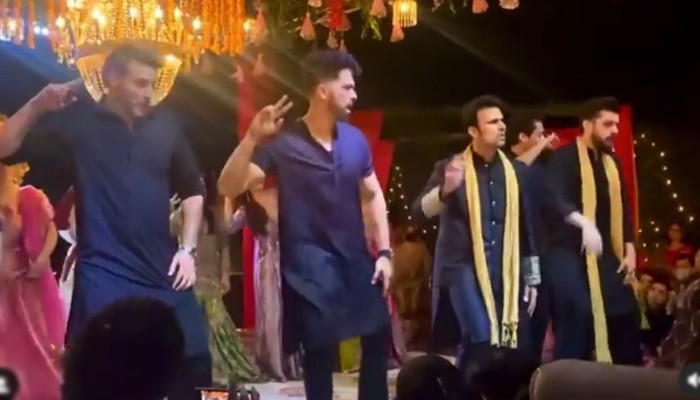 From top government positions to incompetence – 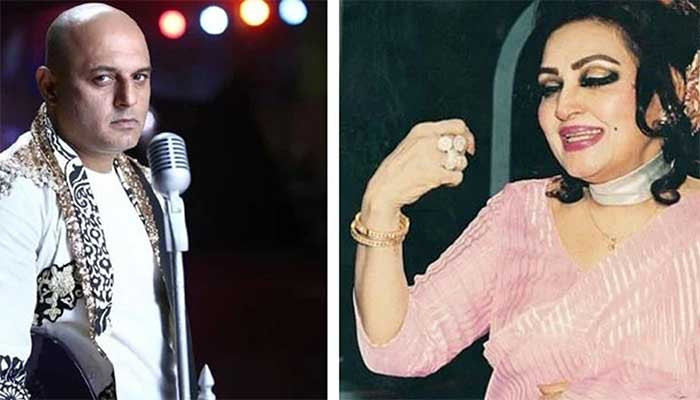 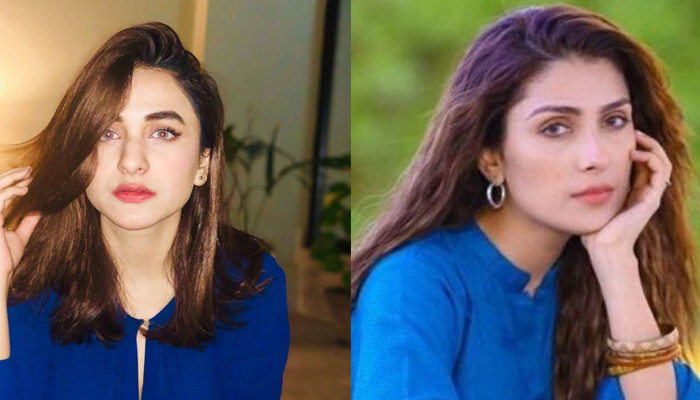 It is a crime to be so beautiful, Yemeni comment on... 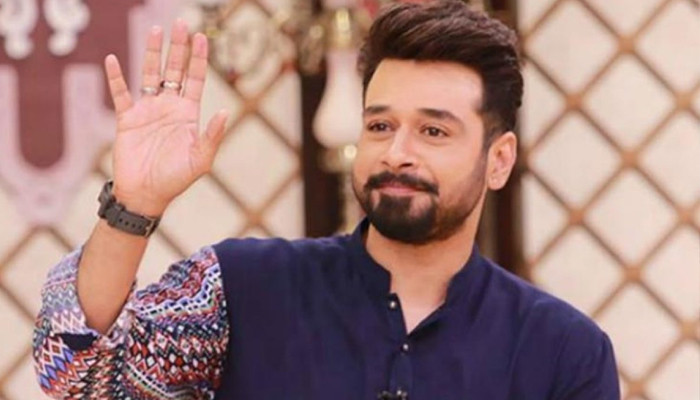 This time not only India but also New Zealand must be...

Who is Haba Bukhari going to get engaged to? 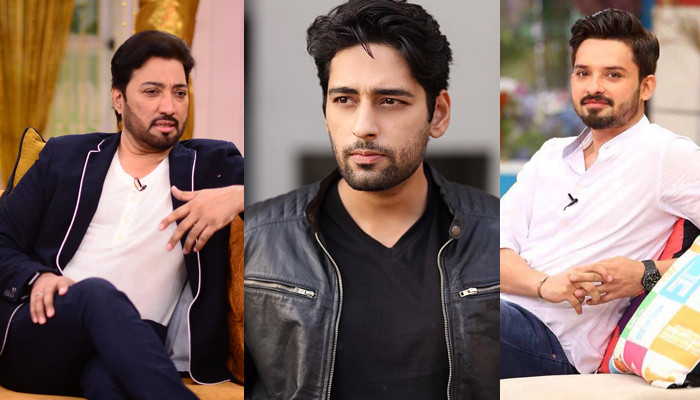 If the day is good, then victory over India is ours,...