– The problem appeared in particular with the return of a number of departing citizens to London
– Travelers ask: Why does the Ministry of Health not have an office at the airport… And where are the electronic solutions?

“An error in the names mentioned in the vaccination certificate” … the title of a new crisis impeding travel, which has surfaced recently, with citizens and residents discovering that their names mentioned in the certificate are different from their names written in the passport or civil ID, while the responsibility between the Ministry of Health and the authority was lost. Public Civil Information.

Informed sources revealed to “Al-Rai” that the problem appeared in particular with a number of departures to London, which raised the degree of scrutiny of travelers’ data, after they were exempted from quarantine as long as they had met their approved vaccinations against the “Corona” epidemic. 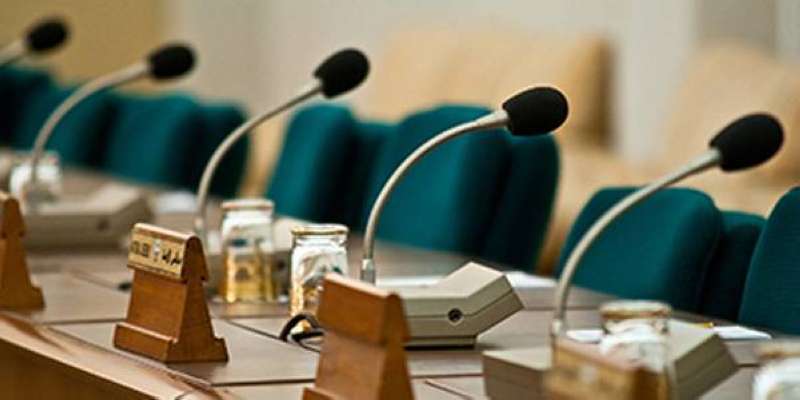 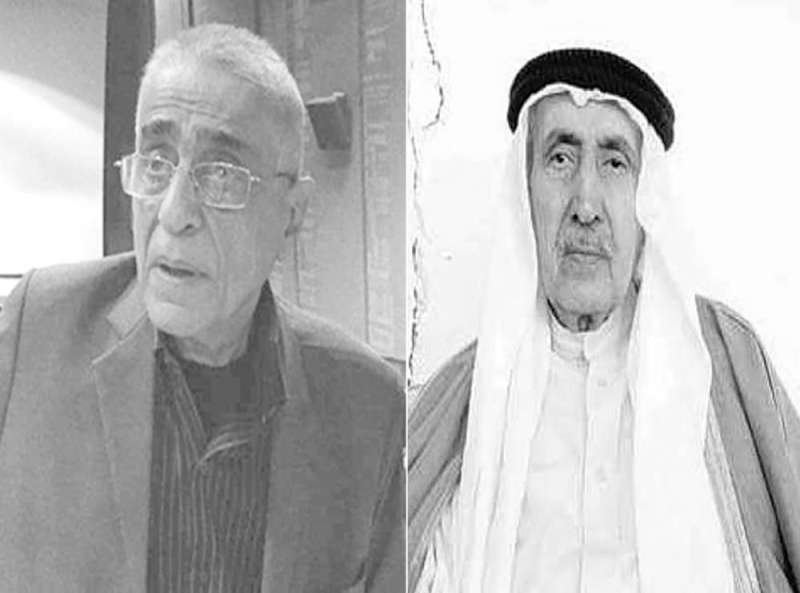 The relevant authorities at Kuwait Airport were forced to return a number of travelers to Britain and prevent them from boarding planes, after it was found that there were cases of difference in one or some of the Latin letters in the names, between the passport and the name printed in the vaccination certificate, which puts the travelers in a real crisis, because « The visa” with which he will enter the country and the PCR examination that he will conduct there, their data is literally identical to the passport.

Among the errors contained in the vaccination certificates, there is a difference in the letters of the Latin name from what it is in the civil ID or passport, or the absence of the first name of the holder of the certificate, or the appearance of old data before the update process and matching the names that took place years ago between the Ministry of Interior and the Information Authority civil.

Passengers who were returned due to name errors spoke to Al-Rai about their loss of large sums of money after their plane flew, and with it flight reservations, hotels, (PCR) and taxis, wondering: “Why does the Ministry of Health not have an office at the airport that corrects these errors instead of charging them? The price for the traveler? Why aren’t there electronic solutions by communicating (online) for modification instead of returning travelers and informing them to review Musharraf’s office for correction?

The Ministry of Health stated in a statement that “there is a link between the National Vaccination Campaign and the Public Authority for Civil Information for the data of the vaccinators, which appears automatically on the registration site, as soon as the civil number and serial number are entered upon registration,” noting that “the ministry has not yet established that any wrong data has been entered, This is because the data appears automatically on the registration site and from the data of the Civil Information Authority.”

Scientists: The benefits of giving children the “Pfizer/Biontech” vaccine against Covid-19 outweigh the risks

Another 118 dengue cases in Islamabad

How is the use of protein powder for health?