Study: The return of studies in Britain increases Corona injuries among children

A large study on the outbreak of the Corona virus showed today, Thursday, that cases of Covid-19 infection rose among children last September after returning to school with the end of the summer vacation, while helping to keep cases of infection high despite its decline among adults.

The study, led by Imperial College London, is the latest to find that more children are infected with Covid-19, following the reopening of schools in early September. 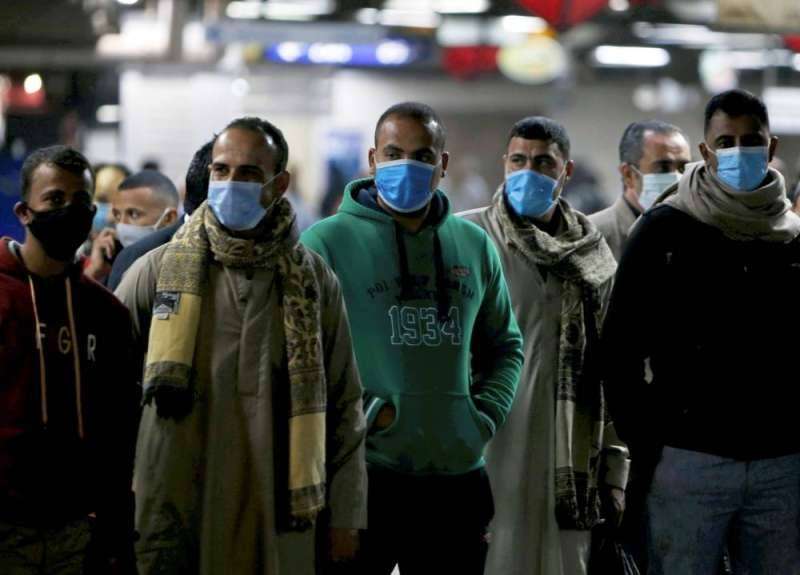 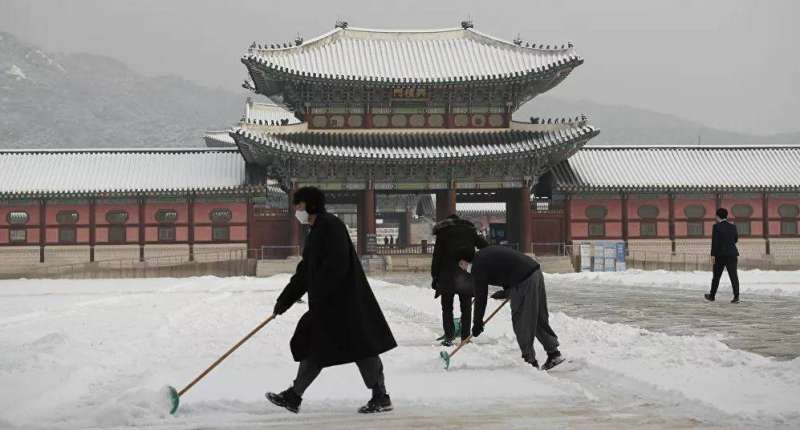 And the number of injuries in Britain at the present time is much higher than in any other country in Western Europe, as more than 30,000 new injuries were recorded daily this month, but it did not exceed infection levels in the summer after the return of studies in England, despite the high levels of infection among children.

The prevalence rate for all age groups of adults was estimated at less than one percent.

While about 90 percent of people over the age of 18 have received a single dose of the Covid-19 vaccine, vaccination rates for children are much lower, and mass vaccination of 12 to 15-year-olds only began last month.

“The outbreak was high and increasing among school-age children during September,” Paul Elliott, who led the study, told reporters.

“The uptake of vaccination among school-age children,” Elliott added. It will help reduce the risk of infection.”

Dengue is rampant in Khyber Pakhtunkhwa

Tomorrow, the Council of Ministers adopts the decisions of the “return”

“Health”: No deaths from “Corona”

Moscow imposes health restrictions, the first since the summer, due to “Corona”