“World Health”: the increase in deaths from tuberculosis again in the world due to “Covid”

Today, Thursday, the World Health Organization announced that the number of deaths from tuberculosis rose globally for the first time in a decade, due to the Covid-19 epidemic, which has hampered access to health services around the world.

“This is worrying news that should serve as a wake-up call to the urgent need for investment and innovation to fill the gaps in diagnosis, treatment and care for the millions of people affected by this ancient, preventable and treatable disease,” WHO Director-General Tedros Adhanom Ghebreyesus said in a statement. 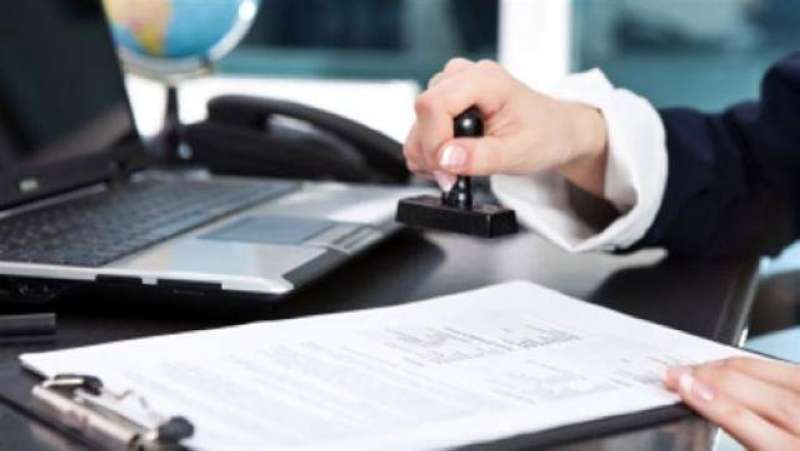 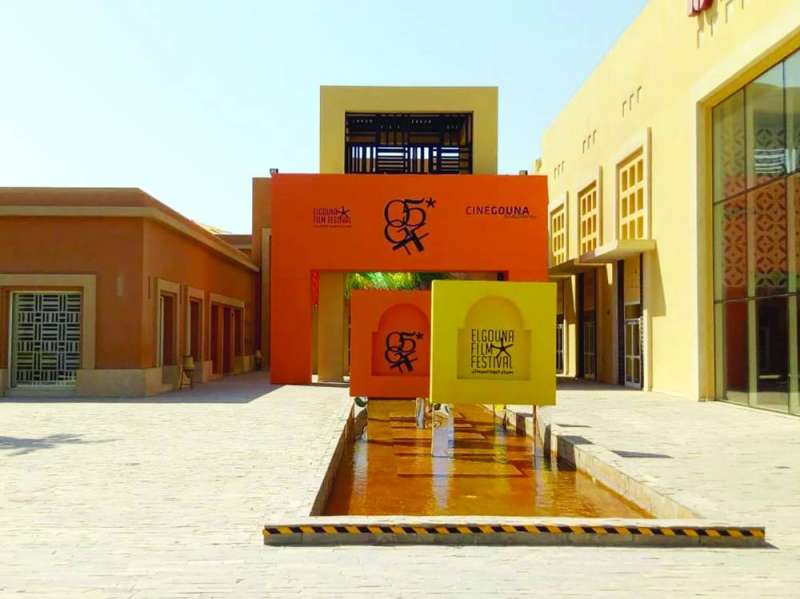 This represents a setback after years of progress towards tackling a curable disease that affects millions around the world. In its annual report on tuberculosis for the year 2020, WHO said that progress towards eliminating the disease has been hit by the increasing number of undiagnosed and treated cases.

WHO estimates that about 4.1 million people suffer from tuberculosis, but have not been diagnosed or officially declared infected, compared to 2.9 million in 2019.

And Covid made the situation worse for people with tuberculosis, as funds allocated to the health sector were redirected to deal with the Corona virus, while people faced difficulties in obtaining the necessary care due to the closure measures.

“This report confirms our concerns that the disruption to basic health services as a result of the epidemic could destabilize the progress that has been made over the years against tuberculosis,” Tedros said.

About 1.5 million people died from tuberculosis in 2020, including 214,000 people living with HIV, according to the report.

Tuberculosis is the second most deadly infectious disease after Covid, and is caused by bacteria that in most cases affect the lungs.

Similar to Covid, it is transmitted by the air by infected people through coughing, for example. Most tuberculosis cases are reported in only 30 countries, mostly poor countries in Africa and Asia, and more than half of all cases are among adult men.

Women represent 33 percent of cases, and children 11 percent. While the World Health Organization aims to reduce deaths from tuberculosis by 90 percent, and the transmission rate by 80 percent, by 2030 compared to 2015, recent data poses a threat to this strategy, she said.

Dengue is rampant in Khyber Pakhtunkhwa

Tomorrow, the Council of Ministers adopts the decisions of the “return”

“Health”: No deaths from “Corona”

Moscow imposes health restrictions, the first since the summer, due to “Corona”