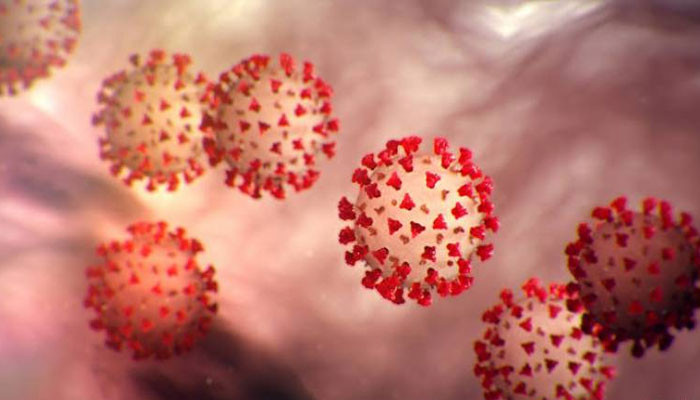 He said that today 496 more patients have recovered, after which the total number of recovered persons has reached 400523. So far 5797878 samples have been tested in the province and 447050 cases have been reported so far.

He said that out of 817 new cases in the province, 226 are from Karachi. Of these, 98 new cases have been reported from Eastern District, 39 from Central District, 30 from South District, 22 from Korangi, 21 from Malir and 16 from West District.