Decision reserved if the petition against the voting machine is admissible 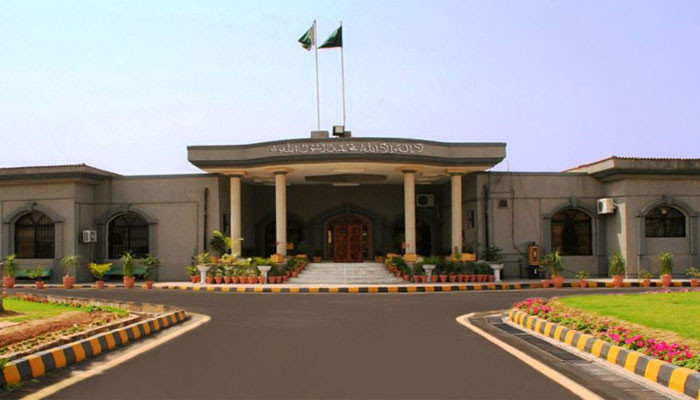 ISLAMABAD: The Islamabad High Court (IHC) has reserved its judgment on the admissibility of a petition against holding the next general elections through electronic voting machine.

The petitioner contended that the government wanted to override the authority of the Election Commission.

Chief Justice Athar Minallah told the petitioner that there would be no legislation for elections through electronic voting machine.

The Chief Justice said that you bring important issues to the court, is this request not premature now? It is currently being debated.

Chief Justice Islamabad High Court Justice Athar Minallah also said that I will place an order, you will get a copy of the objections of the Election Commission.

After which the Supreme Court reserved its decision on the admissibility of the petition against holding the next general election through electronic voting machine.