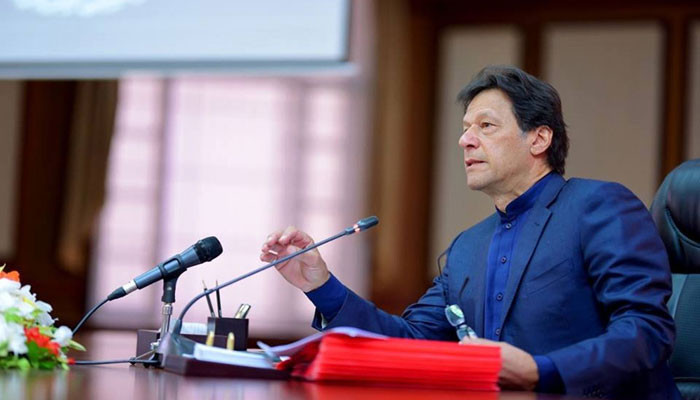 Prime Minister Imran Khan has said that the government is providing facilities to industries to increase exports, which will reduce the trade deficit.

The Presidents of the country’s major Chambers of Commerce called on Prime Minister Imran Khan.

Prime Minister Imran Khan on the occasion said that providing facilities to industries would increase the exchange rate and create employment opportunities in the country.

He said that reforms were underway to improve the tax system, adding that consultation with all stakeholders would speed up and improve the process.

According to a statement issued in this regard, during the meeting with Prime Minister Imran Khan, all the Chambers of Commerce of the country expressed confidence in the business-friendly policies of the government.

The statement said that all the Chambers of Commerce of the country expressed confidence in the steps taken for ‘Easy of Doing Business’.

The statement added that during the meeting, the government and the business community also agreed to formulate a strategy to increase tax revenue in consultation.

The statement also said that the Prime Minister directed the authorities to hold regular meetings to liaise with the stakeholders, listen to their suggestions and issues.

The wait is over! Ship carrying Green Line buses anchored at Karachi Port