According to ARY News, PPP leader Timur Talpur while congratulating Haleem Adil Sheikh and Dua Bhutto on their marriage said that why not declare 2018 marriage, both of them will be disqualified.

Congratulations to PPP Chairman Bilawal Bhutto in advance for getting two more seats.

The son’s name was also written on social media along with the photos of the child. Dua Bhutto shared her photo with her newborn son.

Opposition leader Haleem Adil Sheikh in an exclusive interview with ARY News had said that he accepted the congratulations and there was no objection. Dua was married to Bhutto in 2018. 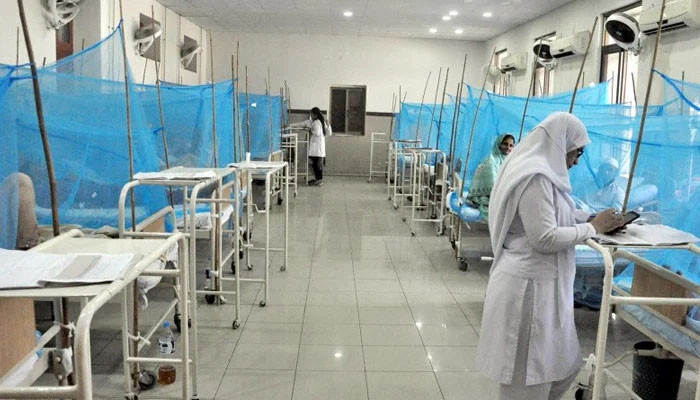 Dengue has become dangerous in Islamabad 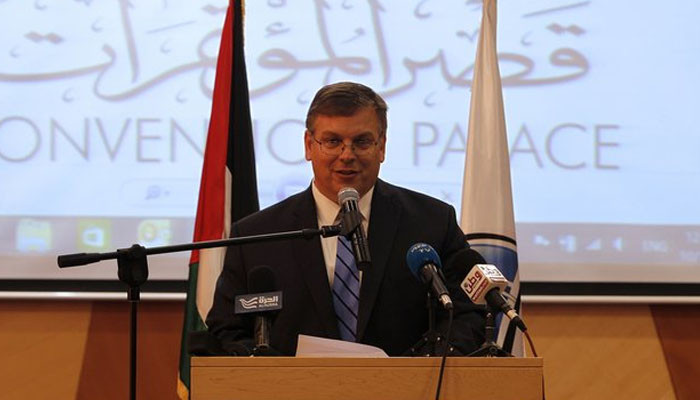 The United States has long appointed an ambassador to Pakistan 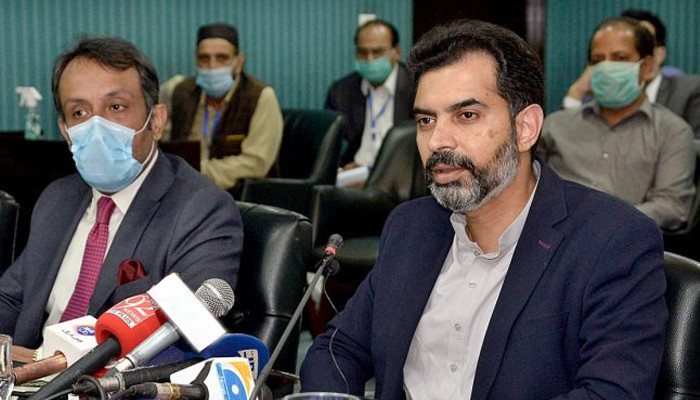 Inflation is happening all over the world, SBP Governor Raza Baqir... 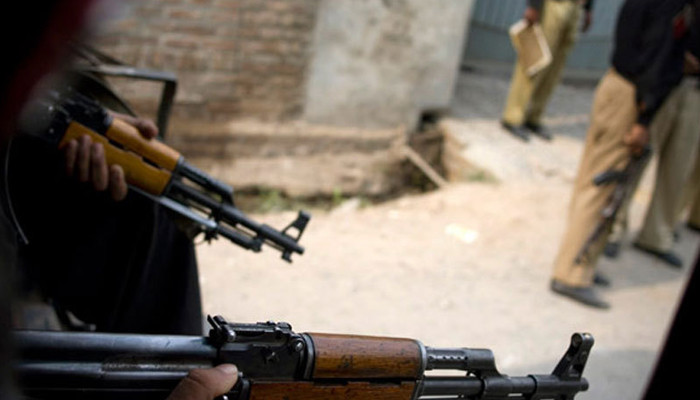 In Peshawar, police and security forces were fired upon, one officer... 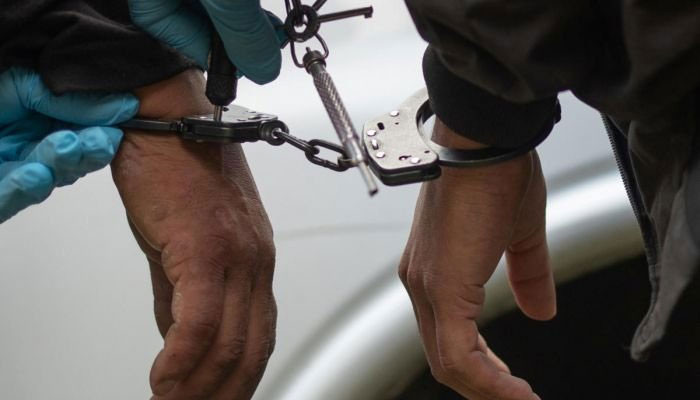 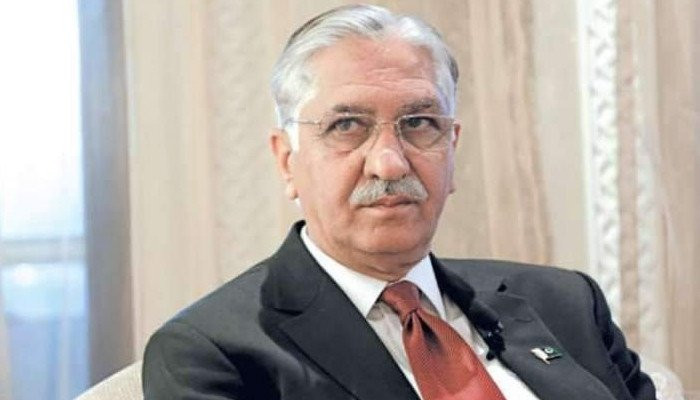 An important meeting is needed to review the situation of inflation... 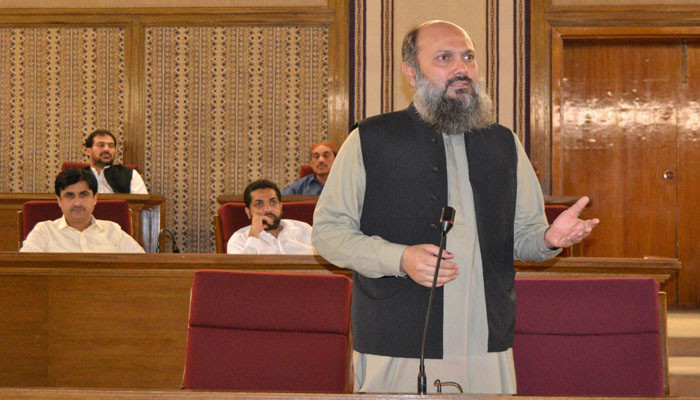 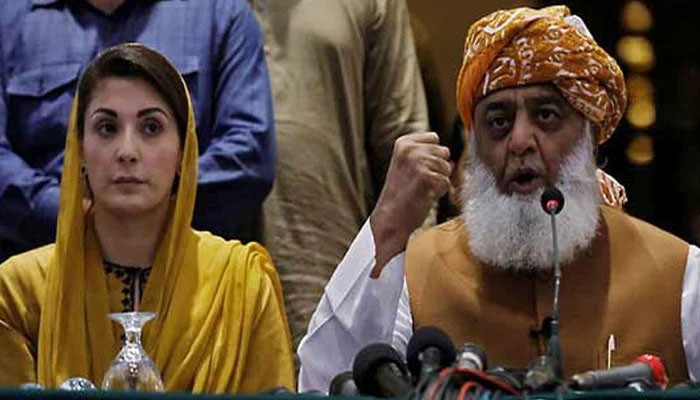 Inflation, PDM will take to the streets from today 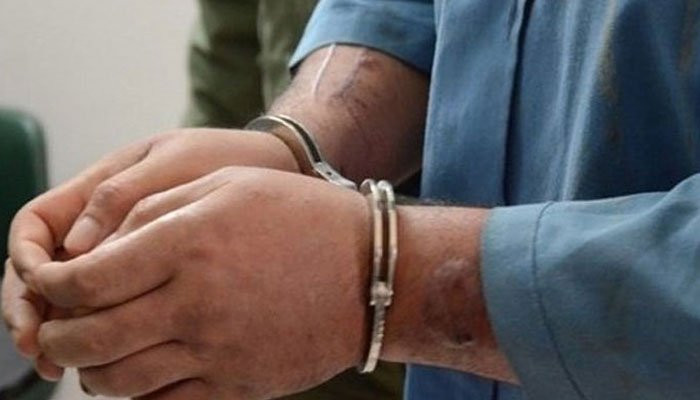 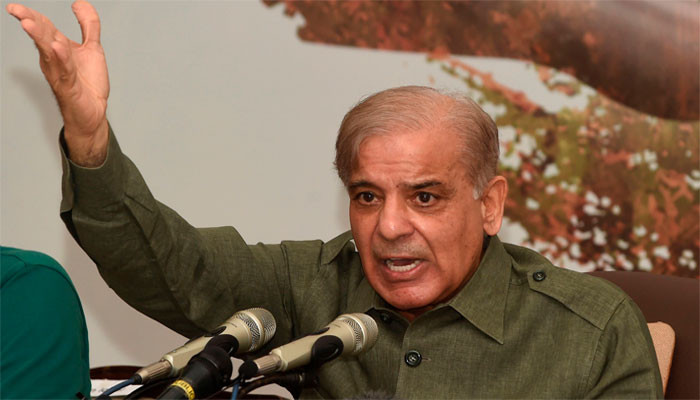 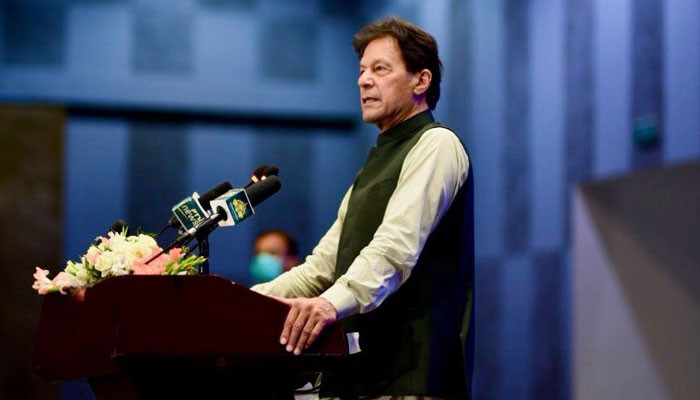 There is a commotion in Urs, people celebrate, drink marijuana, Prime... 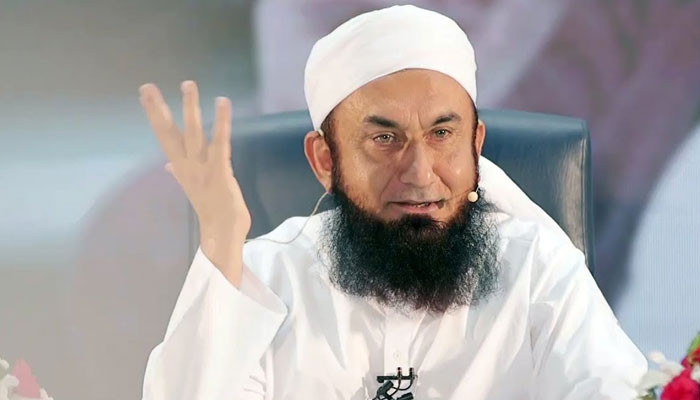 The rulers in the state of Madinah are responsible for every...