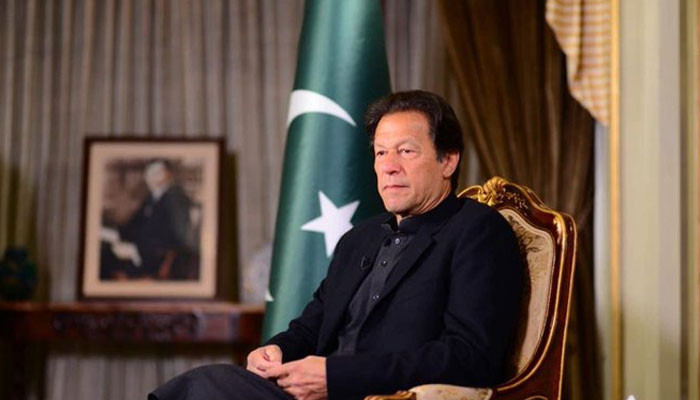 On this occasion, the Prime Minister was briefed on the points of the new local government system.

Imran Khan directed further consideration of the new system and said that steps should be taken keeping in view the rural and urban divisions.

Approval of Punjab’s new local government system has been postponed for further consultation and deliberation. The coalition leadership will reconvene in the next two to three days.