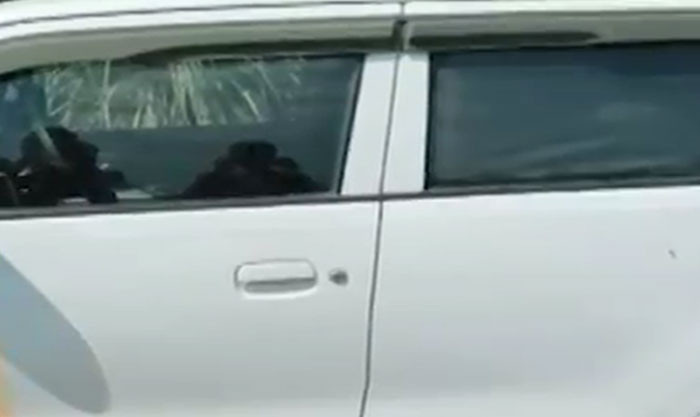 The woman’s brother and ex-husband have been implicated in a case of killing a young man and abducting his wife by firing on a car in Gujarat.

The accused opened fire on the car, killed the girl’s husband and abducted the girl. The girl was married to her relative but did not leave.

The girl left home a month ago and got married in Najaf.

Police said that the couple had come to Gujarat from Lahore to make domicile today. Evidence has been collected from the spot and search for the culprits is on.

It should be noted that in Gujarat, armed men opened fire on a car, killing the husband and abducting his wife. The driver was safe in the incident.

The couple was on their way to Lahore from Gujarat with their driver. The driver was safe in the shooting.