RAWALPINDI: Five terrorists were killed during a security forces operation in South Waziristan, while seven youths were martyred in an exchange of fire with the terrorists.

According to Pakistan Army Public Relations (ISPR), the operation was carried out on the information of presence of terrorists in Asman Manza area of ​​South Waziristan. Five terrorists were killed during the operation.

According to ISPR, seven security personnel were martyred in the exchange of fire with the terrorists.

A Pakistan Army spokesman said a search operation was underway in the area to find possible terrorists. 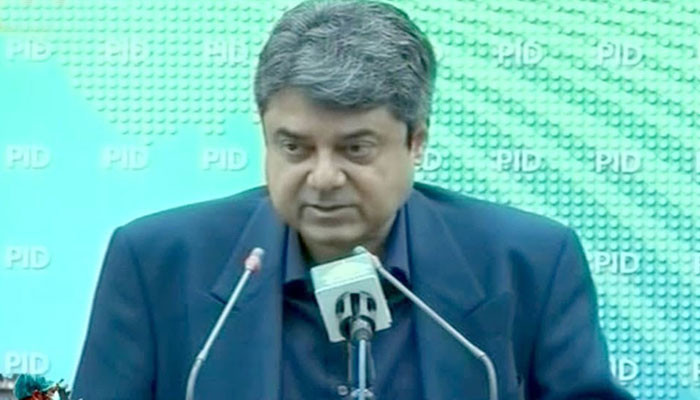 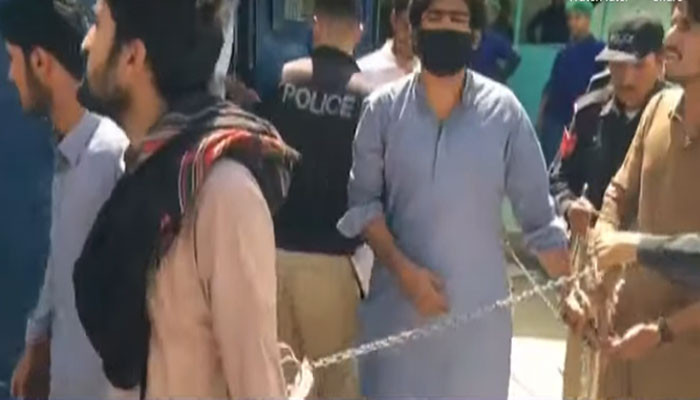 Medical students were handcuffed and brought to court 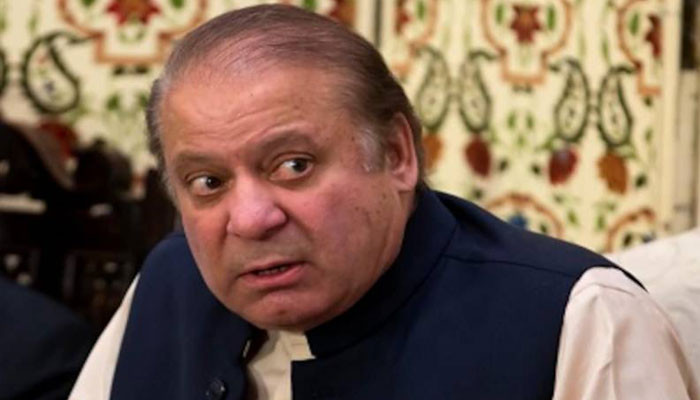 Notice issued to Nawaz Sharif’s sister in case of inheritance of... 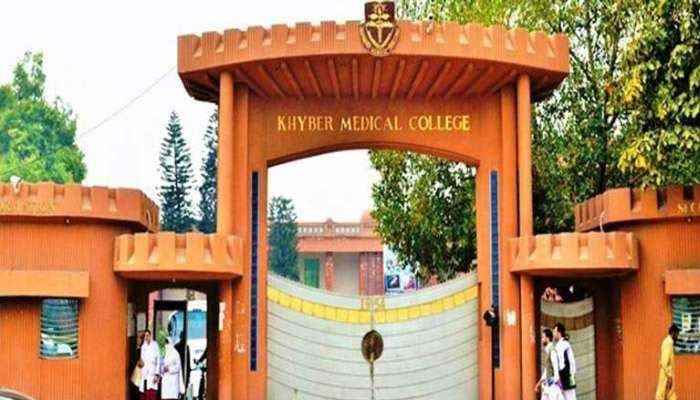 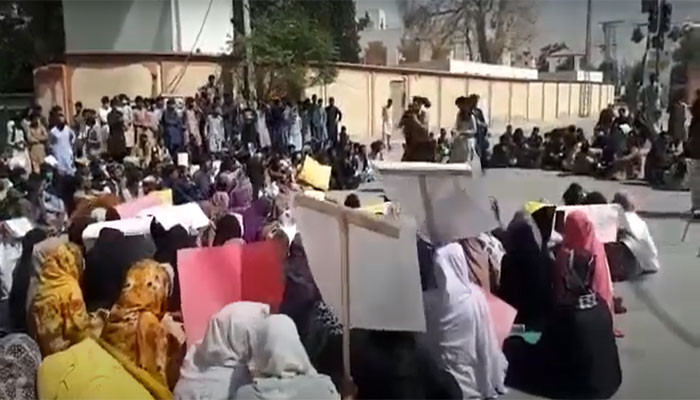 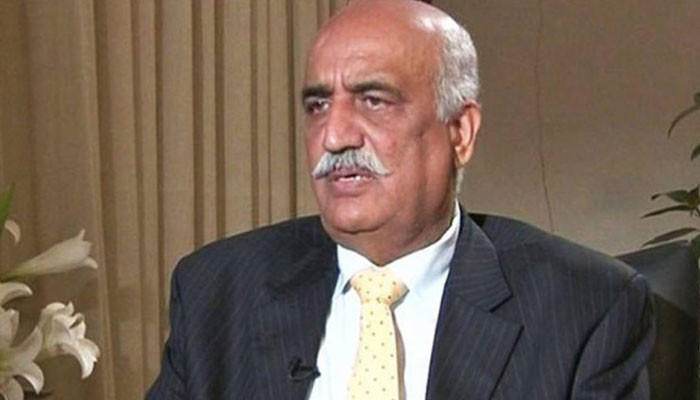 A three-member committee has been set up to investigate