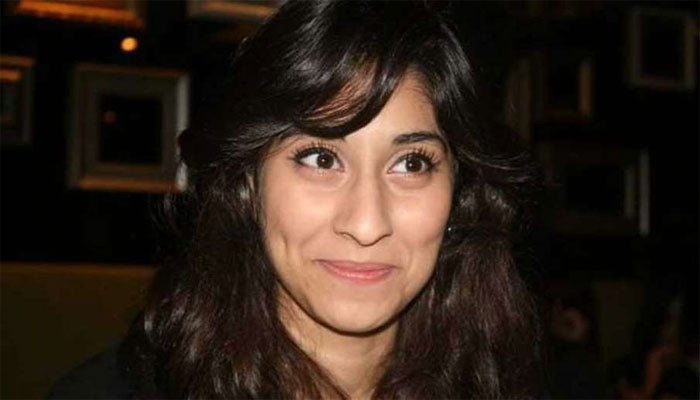 An Islamabad court has fixed August 4 for arguments on the bail plea of ​​parents of Zahir Jaffer, accused in the Noor Muqaddam murder case, while ordering Shaukat Muqaddam, father of the slain Noor Muqaddam, to be appointed as a lawyer today.

The judge asked who is the investigating officer in this case.

Shaukat Muqaddam, father of the slain Noor Muqaddam, appeared in the court, whose plea for respite was granted.

Plaintiff Shaukat Ali Muqaddam requested the court to give me a lawyer for which I have till Monday.

The judge ordered him to hire a lawyer today and submit his power of attorney so that it could be brought to the record.