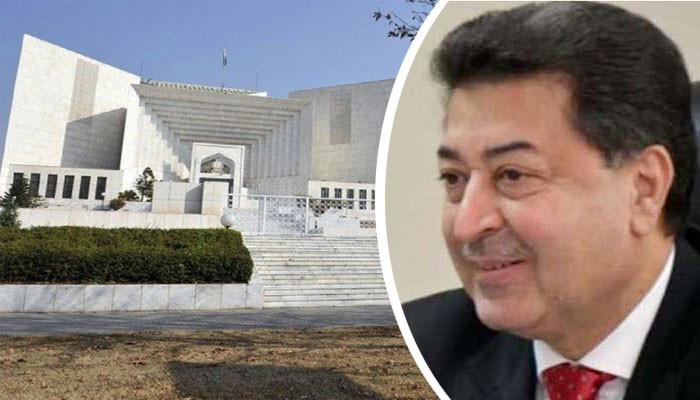 The Supreme Court of Pakistan has rejected the petition filed against the appointment of Chief Election Commissioner.

During the hearing of the case against the appointment of Chief Election Commissioner Sikandar Sultan Raja in the Supreme Court, Acting Chief Justice Umar Ata Bandial asked whether there was any serving judge in the Election Commission at present.

Petitioner Ali Azeem Afridi replied that there was no serving judge in the Election Commission at present.

Acting Chief Justice Omar Ata Bandial said, “Then it is over. You say that a retired bureaucrat cannot be appointed as the Chief Election Commissioner. Have you read the decision in the case of appointment of Chairman NAB?”

It should be noted that the Registrar’s Office of the Supreme Court had dismissed the petition as inadmissible.

Advocate Ali Azeem Afridi’s petition against the Registrar’s Office was filed in the Open Court.