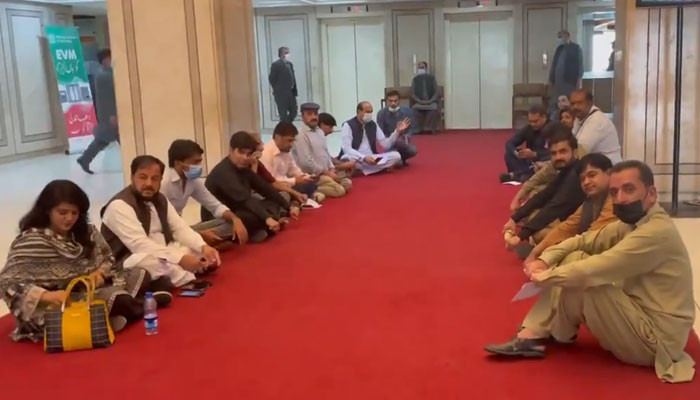 The Parliamentary Reporters Association (PRA) has demanded an inquiry into the statement of National Assembly Speaker Asad Qaiser.

He said that PRA has not met the Speaker.

Earlier, Speaker Asad Qaiser had explained to the media about the closure of the Parliamentary Press Gallery.

He said that during the joint sitting of the parliament, some journalists had said that there would be riots.

Asad Qaiser also said that the decision to close the parliamentary press gallery was taken in collaboration with the PRA.

On the other hand, the PR has questioned the veracity of the Speaker’s statement and demanded an inquiry.