Relaxation of Corona restrictions in Sindh 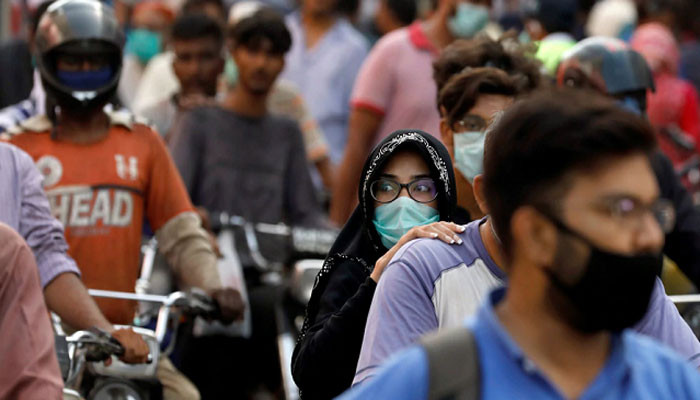 Restrictions imposed due to corona virus in Sindh including Karachi have been relaxed and a notification has also been issued in this regard.

The Sindh government allowed markets across the province to open till 10 pm, which also issued an order.

According to the order, markets in Karachi will be closed on Sunday, while markets will be allowed to open till 10 pm on six days of the week.

The Sindh government’s order said that indoor dining has also been opened in restaurants across the province. Indoor dining will be allowed till 12 noon.

According to the order, teams will visit markets, shopping malls and shops to review the implementation of SOPs.

The Sindh government’s order further said that the requirement of work from home in the province has also been abolished, now 100% staff will be able to work in the offices.

In the order, the Sindh government also said that 50 per cent passengers would be allowed to travel in public transport and 70 per cent in trains.