The most fake news is given by the government itself, Shehla Raza 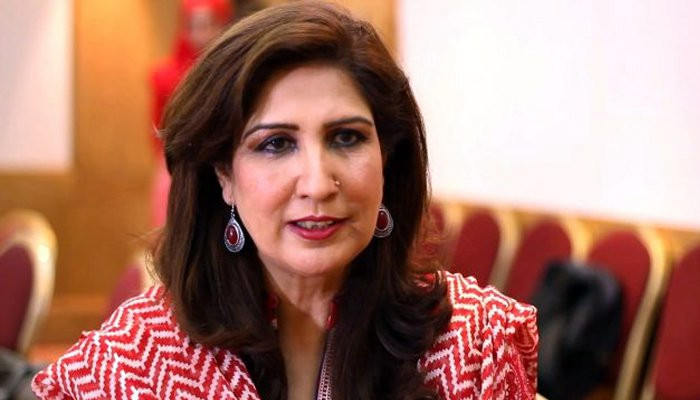 Senior PPP leader Shehla Raza has said that most fake news is given by the government itself.

Talking to media in Thatta, Shehla Raza said that no restrictions on journalists and journalism would be tolerated.

He said that most of the fake news is given by the government itself, one day they say they will reduce the price of flour, the next day it increases.

The PPP leader added that even during the dictatorship, it did not happen that journalists were not allowed to enter the assembly.

He said that PML-N had done this in the name of Pika in the past and now this new method has come.

In Karachi, the husband allegedly threw acid on his wife

Medical students were handcuffed and brought to court