Al-Tadamun and Al-Salmiya top in the “FA Cup”

Al-Tadamun topped the second group after its 0-0 draw with Fahaheel in the second round of the Federation Cup, the football revitalization competition. “Farwaniya Blue” raised its score to 4 points from two matches, while “Al-Ahmar” scored its first point at the beginning of its career in the tournament.

In the third group, Salmiya achieved its second victory by defeating Al-Jahra with two goals by Nayef Zuweid and Brazilian Alex Lima, against Youssef Al-Rashidi’s goal. 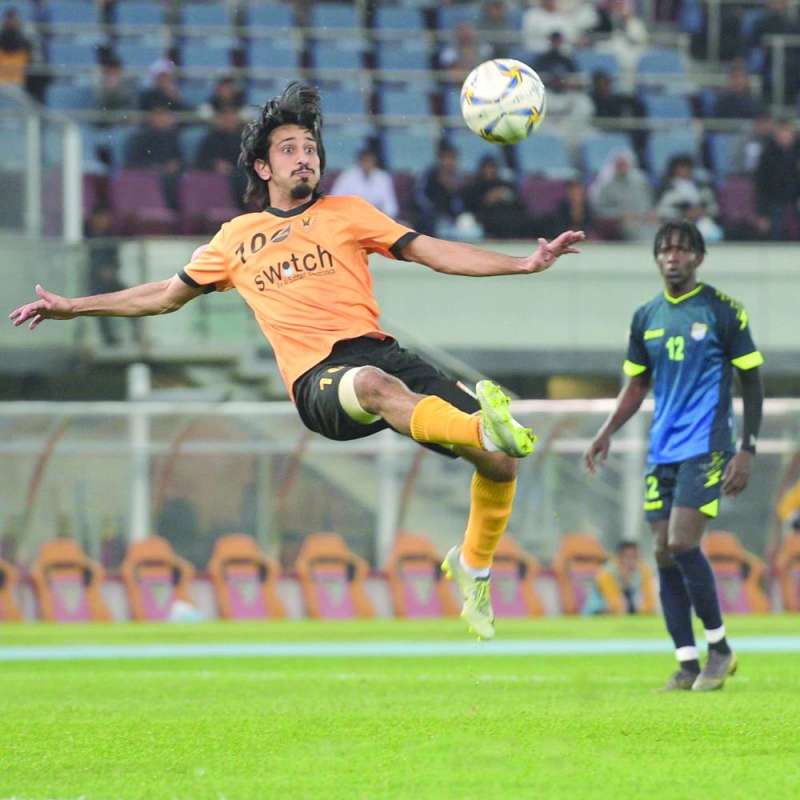 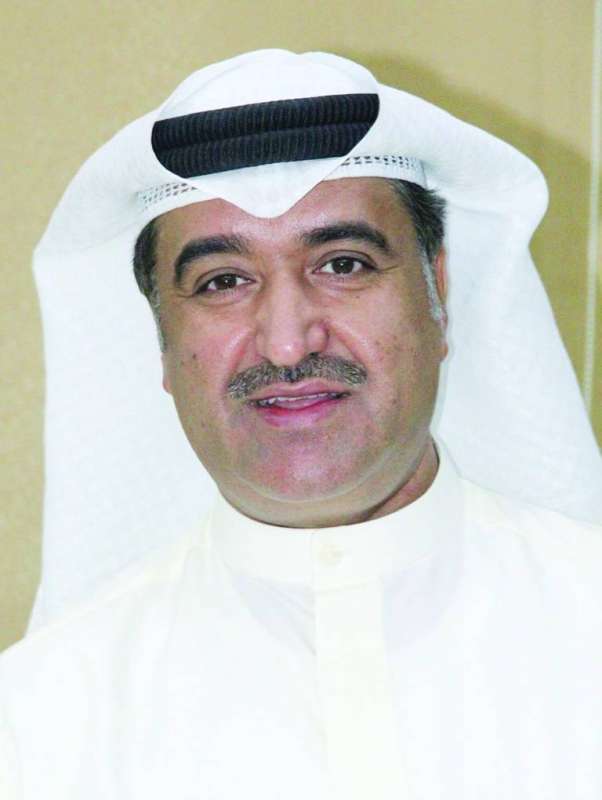 “Al-Samawi” topped the group with 6 points, while Al-Jahra’s balance remained empty due to two defeats.

Khaitan, who was playing his first match in the group, beat Yarmouk 3-2 to launch the winner with 3 points in his tally, leaving the loser without a score. The goals of Khaitan were scored by Brazilian Wilbur Santos, Ahmed Adel, Mohamed Obeid and the “sons of Musharraf”, Malian Makan Sambali and Colombian Carlos Gomez.