Sao Paulo, the Brazilian soccer club, said it had signed coach Rogerio Ceni, hours after his separation from Argentine Hernan Crespo, after an “agreement between the two parties.”

The former Argentina striker took over the team last February after a successful spell with Defensa e Justicia in Argentina, and led Sao Paulo to its first Paulista title since 2005. 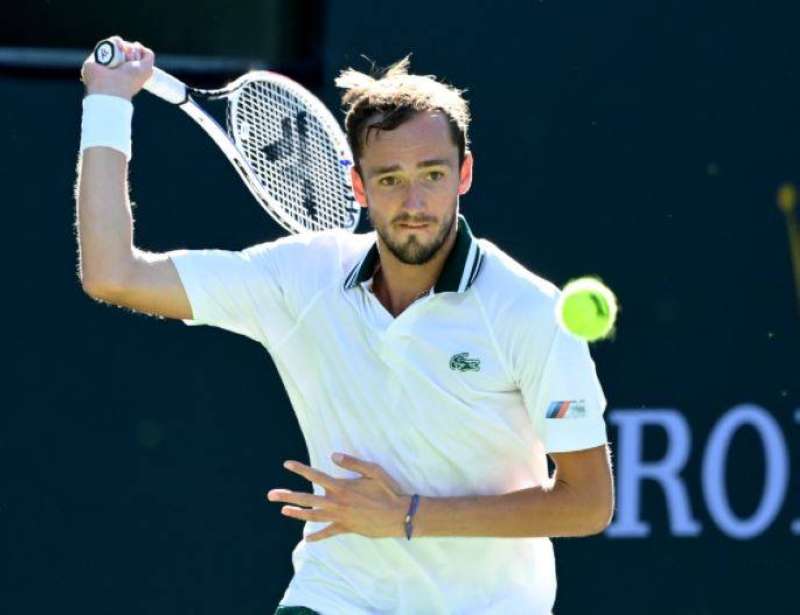 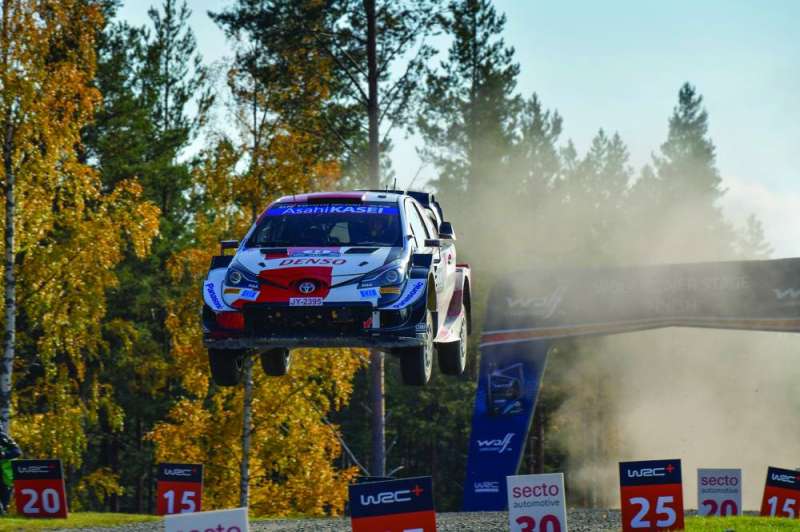 But the club suffered in the first division and is currently ranked 13th among 20 teams, with only six victories in 25 matches.

The club announced the signing of its former goalkeeper Sene, who played more than a thousand matches with Sao Paulo.

Despite Seni’s bad spell with Sao Paulo in 2017, he managed to lead Flamengo to the league title last year.

“We needed a quick decision,” Sao Paulo president Julio Casares said. The correct choice was Rogerio Ceni. It took no more than 15 minutes to get him back home.”

In an attempt to limit clubs’ decisions to appoint and dismiss coaches, some clubs may replace four coaches per season, and the Brazilian Confederation announced last year that clubs can dismiss only one coach per season.

However, there is a loophole that allows clubs to circumvent this rule if the separation occurs “by agreement between the parties”, which has caused many decisions to dispense coaches this season.