Defeat to Manchester United and Barcelona in the UEFA Champions League 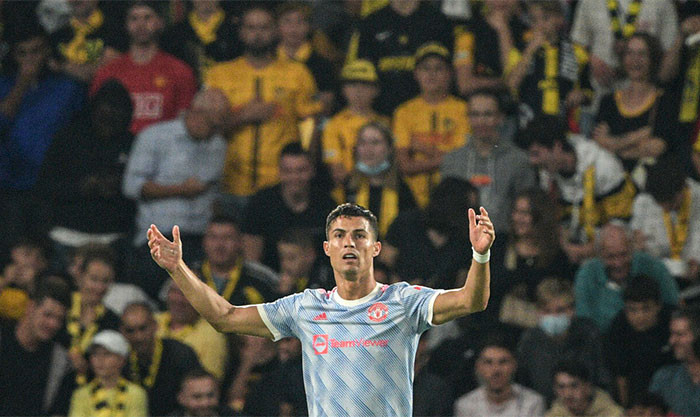 In the UEFA Champions League, Manchester United and Barcelona lost, while Chelsea and Juventus won their respective matches.

In the first half of the match, Cristiano Ronaldo scored in the 13th minute to give the team the lead but Maumee Gomelio equalized for the Young Boys in the 66th minute.

The United team missed several chances, with Thesson scoring in the last minute for the Young Boys Club to win the match 2-1.

In another match, Bayern Munich outclassed Barcelona 3-0, with Lewandowski scoring twice and Thomas Mرller scoring once for the German side.

Wasim Khan: A chartered plane is coming tomorrow to take back the New Zealand team