I am entitled to O Plus category, Kamran Akmal 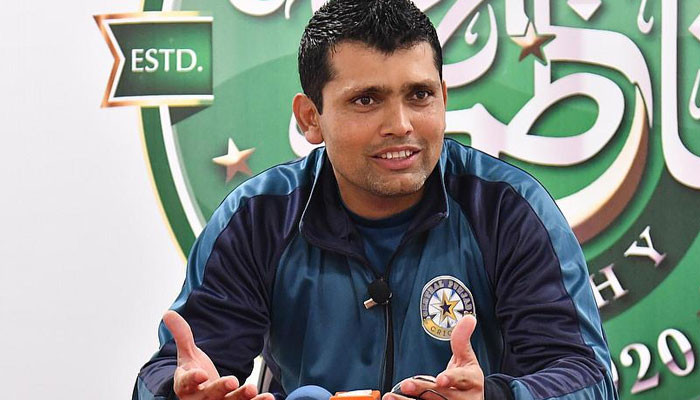 “I asked the PCB to award the contract on the basis of performance and seniority,” said cricketer Kamran Akmal.

The Pakistan Cricket Board (PCB) has said that some senior players had taken contracts for domestic central contracts last year as well.

The PCB also said that the players playing white ball and red ball cricket have been divided according to categories.