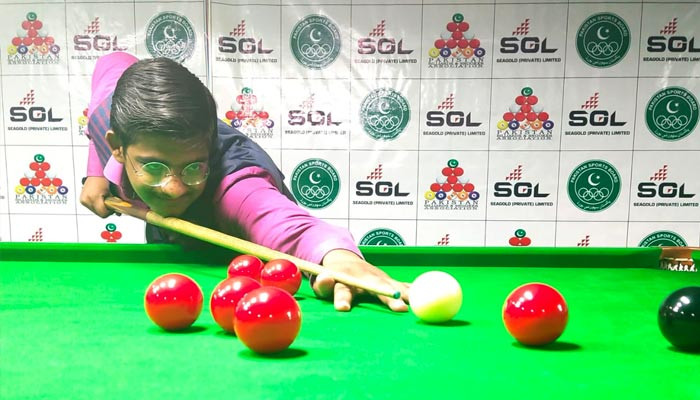 Fifteen players from across the country are participating in the championship at the PSB Coaching Center in Lahore. 16th player Zain Ali was dropped from the event due to his age.

On the first day of the competition on Saturday, unseeded Muzammil Sheikh defeated Balochistan No. 1 Jahanzeb Jahangir 3-0 in the first match and Islam No. 1 Hasnain Amir 3-0 in the second match.

Why did tears come in the eyes of Fawad Alam? Omar Gul told

From whom did you learn reverse swing, how many times was match fixing offered? Umar Gul’s revelations

Only domestic performers should be kept in A-plus category, Kamran Akmal

Cricket is more than a game for us, Wasim Akram

I am going to Pakistan tomorrow, who is coming with me? Chris Gayle

Boxer Aamir Khan was dropped off from American Airlines