Yesterday, Spanish club Barcelona reached an agreement with its midfielder Pedri, to extend his contract until 2026, including a penalty clause of one billion euros ($1.16 billion).

The Catalan club said in a statement: “Barcelona and the player Pedro Gonzalez + Pedri + agreed to extend the contract until June 30, 2026. The penalty clause is set at one billion euros.” 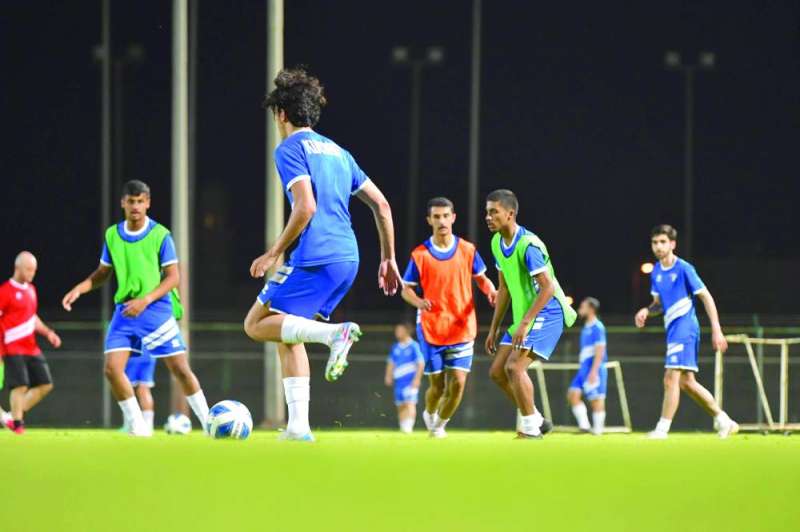 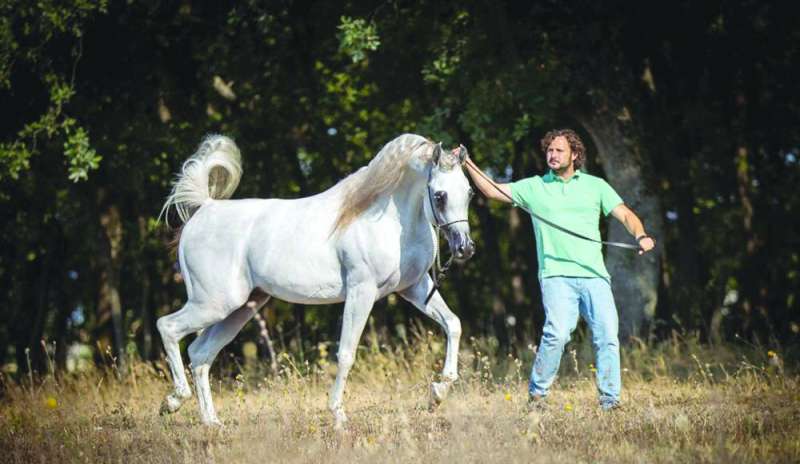 He added that the signing ceremony for the 18-year-old will take place today.

This deal comes as a big boost for Barcelona, ​​which has been burdened by debts and forced a number of its prominent players to leave the club, such as Argentine star Lionel Messi and Uruguayan Luis Suarez before him.