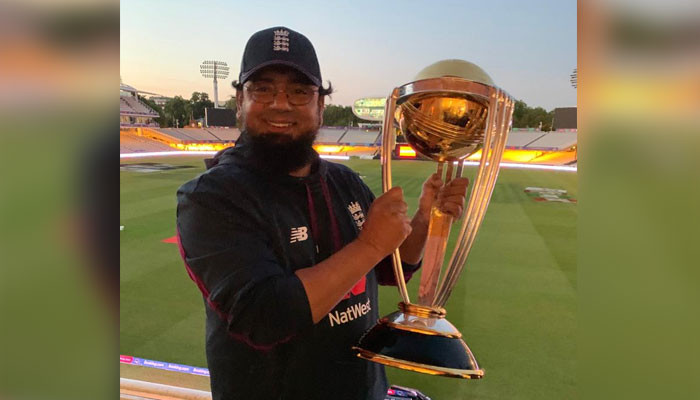 Thaqleen Mushtaq is also likely to be included in the coaching panel of Pakistan cricket team along with two foreign consultant coaches.

Sources said that Pakistan Cricket Board (PCB) will soon announce the national coach.

Sources said that the permanent coaches of Pakistan cricket team will be appointed after the World Cup. Chairman PCB Rameez Raja had asked for the appointment of consultant coaches and national coaches.

Strength and conditioning coaching responsibilities have already been assigned to Drix Simon.

On the other hand, the name of Atiqul Zaman, wicket-keeping and fielding coach of National High Performance Center is also under consideration.

After the incidents of Ronaldo and Pogba, a tendency to fine the teams whose players remove the sponsor drinks for the league

The Sudanese Federation has adopted the Hazem-Sudaniel Council

No role in cancellation of Pakistan tour, English Players Association