Presumed terrorists killed ten villagers in an attack on a mosque earlier this week in the Tillaberi region of western Niger, local sources announced Wednesday.

The attack took place on Monday in the village of Abankour, located in the Triangle border region between Niger, Mali and Burkina Faso. 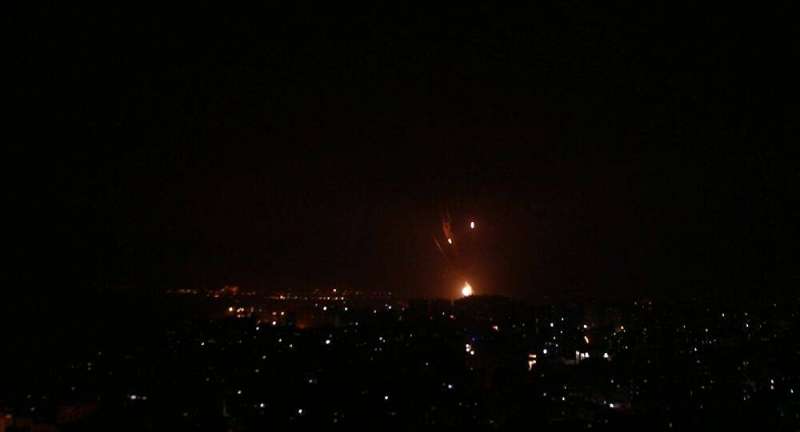 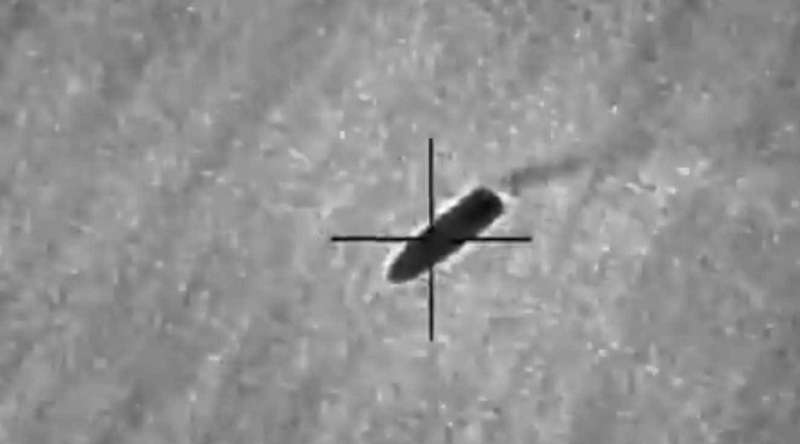 “The attackers arrived on motorbikes during evening prayers, and the victims were in the mosque when they were killed,” an official in the city of Banibango told AFP.

A resident in the nearby town of Tondi Winde confirmed the attack and the death toll.

In addition to the dead, one person was injured, a resident of Abangkor said on local radio station Kalengo.