80% of people over the age of 16 have been fully vaccinated, says British PM 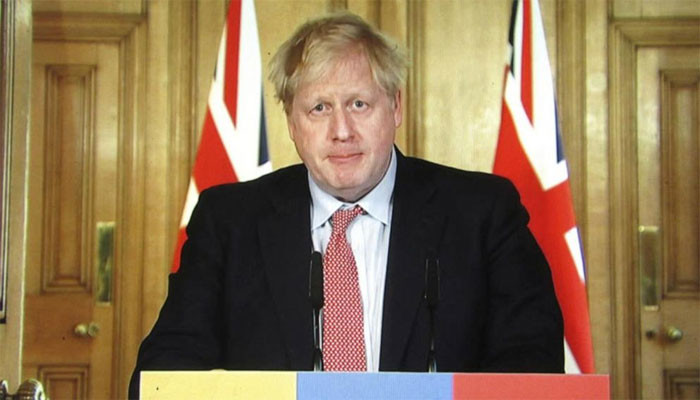 British Prime Minister Boris Johnson has said that 80 per cent of people over the age of 16 have been given both doses of the corona vaccine.

Speaking at a press conference in London with his aides, he said 80 per cent of people over the age of 16 had been given both doses of the vaccine.

He said that 90% of the adult population in the UK has antibodies. He said that those who have not been vaccinated till now will be encouraged to get vaccinated.

He said that implementation of Plan B would depend on the hospital admission rate. PCR test and literal flu test will be free.

Prime Minister Boris Johnson added that 100 million vaccines would be provided to developing countries by next June.