A big step towards the beauty of the historical area

Jeddah: In Saudi Arabia, municipal teams have cracked down on illegal peddlers in the ancient historical area of ​​Al-Balad in Jeddah.

The Arabic daily Al-Madinah quoted municipal sources as saying that vendors in the historic area of ​​Al-Balad were facing a lot of difficulties due to the large number of peddlers.

The caretaker of the historic area municipality said that peddlers and illegal street vendors affect the beauty of the area while peddlers also sell substandard goods. 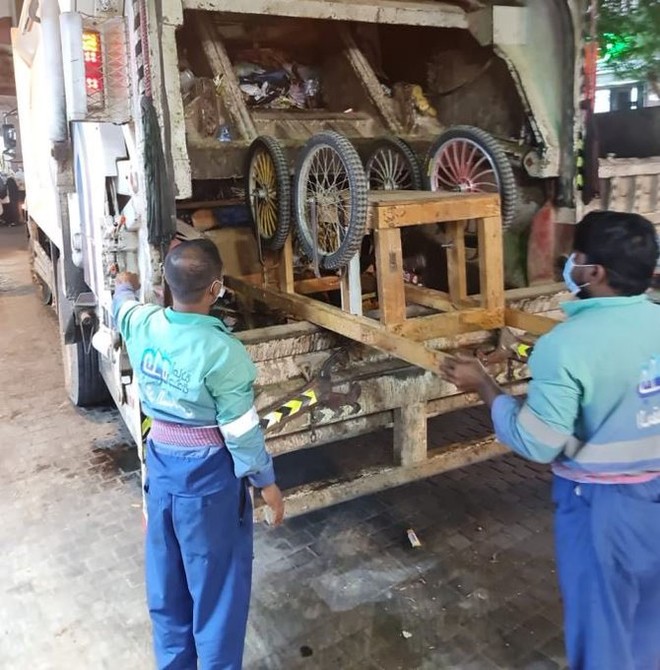 Also read: How to gift a car from Saudi Arabia to your relatives in Pakistan

There are more than 400 historic houses in Al-Balad, historians say that some of them are four centuries old while the stories of their inhabitants have become a historical heritage. These include Sloom House, Noroli House and Sharbatli House.