Aboul Gheit to the Lebanese: Control yourself and beware of sedition

The SecretIG-General of the League of Arab States, Ahmed Aboul Gheit, called on the Lebanese parties to exercise restraint, avoid sedition, language of incitement and acts of escalation, and to place the supreme interest of Lebanon above any narrow partisan or sectarian considerations.

An official source in the General Secretariat of the Arab League warned, in a press statement, of the danger of continuing the ongoing confrontations in the Lebanese street since Thursday morning, which resulted in deaths and injuries and directly threatens civil peace and stability in Lebanon. 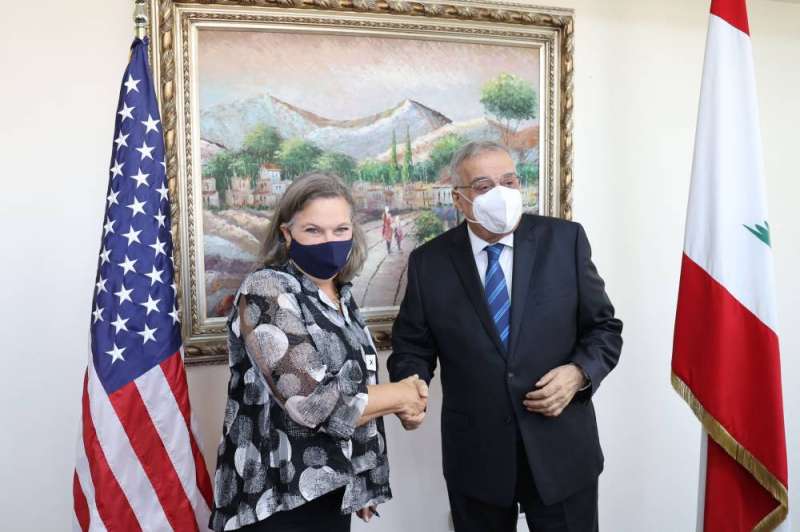 The source said that the SecretIG-General of the Arab League is following with great concern the escalating tension, pointing to the absolute importance that Aboul Gheit attaches to maintaining civil peace in order to avoid the situation from slipping into a dangerous direction that is difficult to predict, stressing the pivotal role of the Lebanese army in this context.

He stressed that there is great importance for the Lebanese judiciIG to continue carrying out its responsibilities in investigating the port explosion independently, transparently and impartially to reveal its circumstances, stressing the right of the families of the victims and the general Lebanese people to know the truth and hold those responsible for this tragic accident accountable.

He added that the Arab League will continue to keep pace with the delicate developments taking place in Lebanon, and will spare no effort to support the Lebanese people in facing the delicate and difficult circumstances they are going through.

People with disabilities: our rights are infringed by the government