Al Qaeda will soon launch an attack on the United States, says the director of the Defense Intelligence Agency 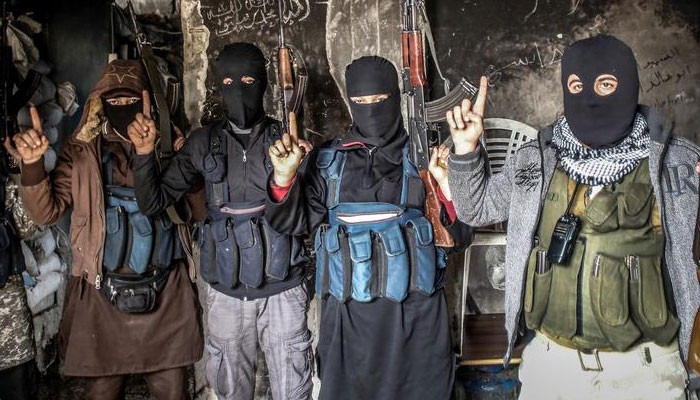 The director of the US Defense Intelligence Agency has expressed concern that al-Qaeda would soon launch an attack on the United States.

Addressing the security summit, he said that the threat of al-Qaeda increased after the Taliban took over Afghanistan, adding that it would take one to two years for al-Qaeda to acquire the ability to attack.

He said that the ability to monitor terrorists in Afghanistan has decreased and they are looking for ways to re-enter.

CIA Deputy Director David Cohen also hinted at the growing threat of terrorism, saying that in addition to al-Qaeda, ISIS could launch attacks in Khorasan in the next few years.