Kuwait’s Ambassador to France Sami Al-Suleiman met the local government in the city of Devonne-les-Bains, which is located in eastern France, on the border with Switzerland in the Auvergne-Rhône-Alpes region. The meeting was attended by the president of the council, the mayor of the city, Vincent Scatulan, and members of the council.

Al-Sulaiman expressed to the Council of the French city, which is attracting increasing Kuwaiti interest, and is one of the distinguished tourist destinations preferred by Kuwaitis in France, thanking Kuwait for the generous care and good care, and the practical and effective facilities provided by the city to Kuwaiti tourists. 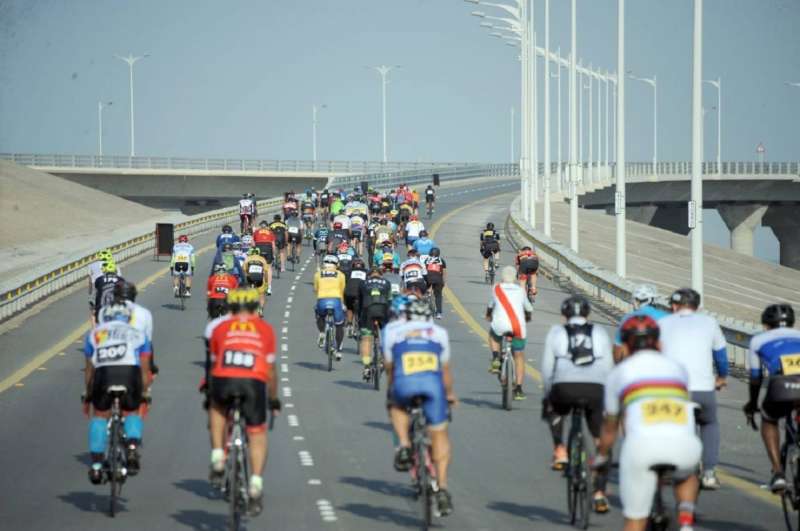 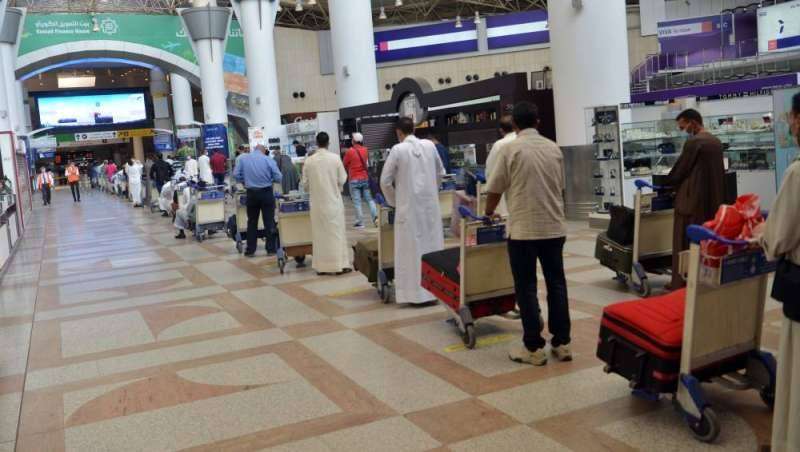 He said that he is keen to hold the annual meeting with the city council, which provides an opportunity to discuss municipal and security services and procedures, which would contribute to the comfort and reassurance of Kuwaiti tourists.

He also reviewed the development of the distinguished relations between Kuwait and France, and their most prominent stations, referring to the celebration of the sixtieth anniversIG of the establishment of friendship between them.

The mayor of the city also expressed his pride in the increasing presence of Kuwaitis and other Gulf tourists, who show a high commitment to respecting laws and contribute to the promotion of the city and the region.