Yerevan on Thursday asked the International Court of Justice in The Hague to end the “vicious cycle of hatred” imposed by Azerbaijan against Armenians as the two countries face international justice.

Armenia and Azerbaijan, which fought a dispute in the Nagorno-Karabakh region last year, have filed complaints with the International Court of Justice in The Hague, accusing each other of racial discrimination.

The International Court of Justice, which resolves differences between countries, is holding hearings this week and next week in cases that may not be decided for many years. 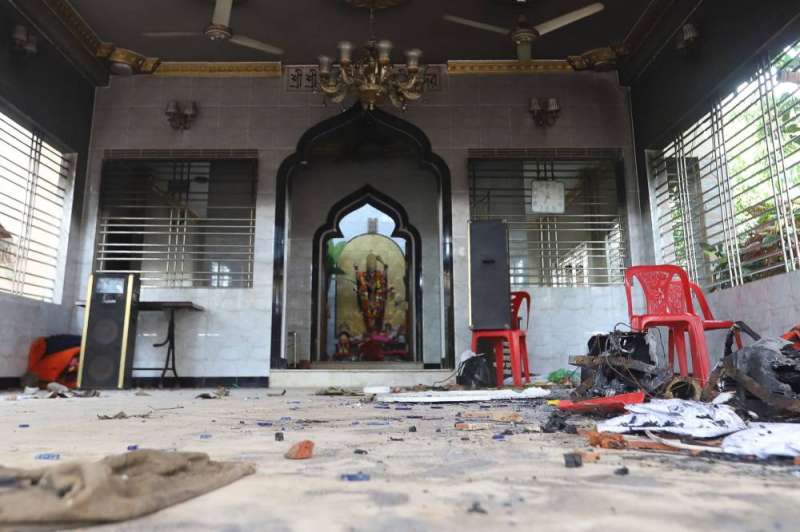 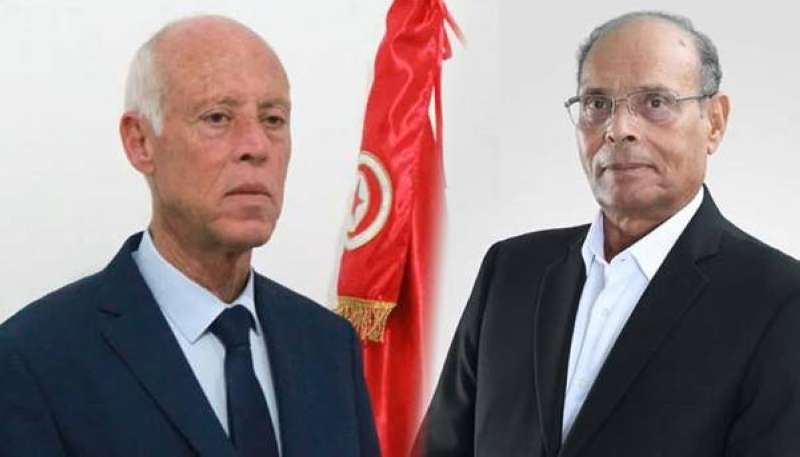 Armenia, in its pleading, which precedes that of Azerbaijan next week, called on the court to take urgent measures to protect the Armenians while examining the complaint.

“Armenia seeks to prevent and prevent the cycle of violence and hatred committed against indigenous Armenians,” Armenian representative Yeghish Kerakossian said during a hearing.

“Armenia urgently seeks to protect the rights of indigenous Armenians in the face of imminent and irreparable prejudices,” he added. Azerbaijani President Ilham Aliyev publicly acknowledged that in September 2020, his country began the six-week conflict that fueled a series of ethnic violence and hatred. “We fear that this (conflict) will not be the last, as long as its roots are not addressed,” said a representative of Yerevan. He added that the Azerbaijani authorities are working to indoctrinate the people “generation after generation … the culture of fear and hatred for everything that is Armenian.”

A war broke out between Armenia and Azerbaijan in the fall of 2020 for control of the Nagorno-Karabakh region and resulted in the deaths of more than 6,500 people in this enclave, which the two countries fought a bloody war over in the 1990s.

Last fall’s war ended with the defeat of Armenia, which was forced to abandon large parts of the region.

Tension still dominates the relationship between the two countries, despite their signing of a ceasefire agreement and the deployment of Russian peacekeeping forces.