US President Joe Biden on Thursday signed legislation that temporarily raises the government’s borrowing ceiling to $28.9 trillion, postponing a deadline after which the United States will default on its debt until December only.

The US Treasury had stated that it would not be able to pay state bills as of October 18 in the absence of raising the debt ceiling. 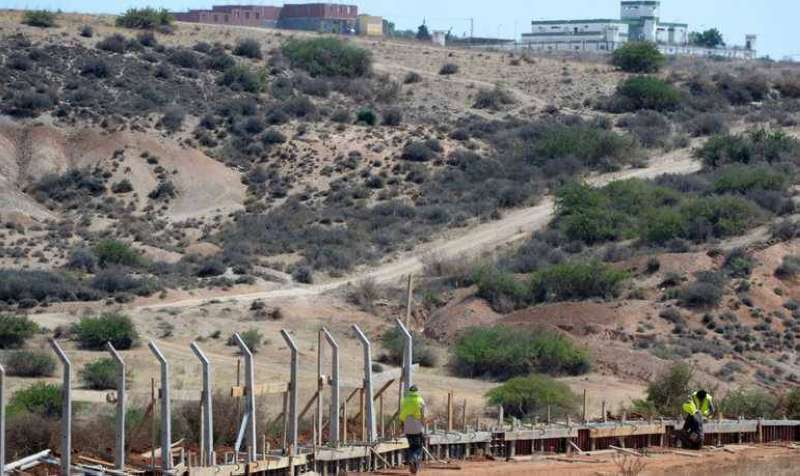 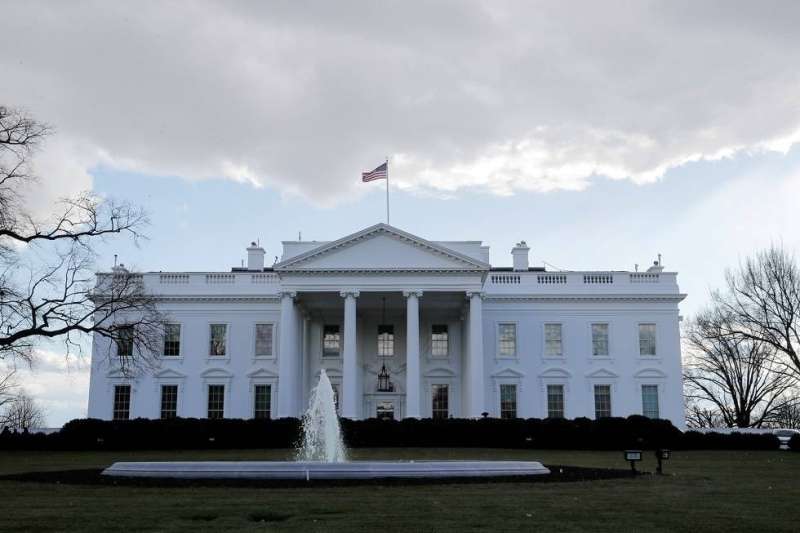