With Khartoum announcing on Tuesday evening that it was preparing for a “third” filling phase of the Grand Ethiopian Renaissance Dam, sources told Al-Rai that the downstream countries, Egypt and Sudan, are waiting for an African move in the file led by the Democratic Republic of the Congo, “the current president of the African Union,” after it presented a draft solution. , which includes 5 main points, and the responses of the three countries have been received, in preparation for the return of negotiations, which may be presented to a summit of the Union on October 16, and basically.

The sources told Al-Rai, “It seems that Addis Ababa wants to pre-empt the upcoming round of negotiations, with measures that act unilaterally, as follow-ups to the dam’s condition indicate new actions, described as preparations for the third filling, which may increase anxiety and tension in the region.” ». 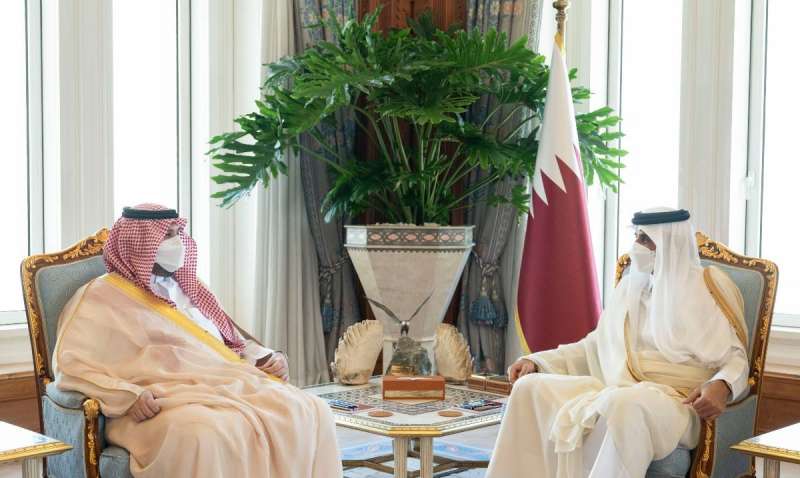 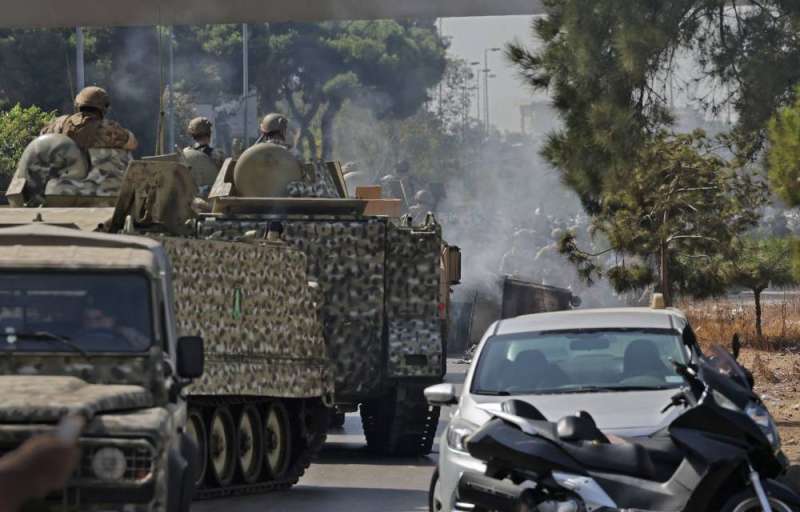 Judicially, the Administrative Court of the State Council decided to annul the decision of the Minister of Interior, which included terminating the service of a police officer and referring him to the pension at the rank of major general, and canceling all the effects of that decision, the most important of which is his return to active service on the “same seniority” that he was He occupies it, and assigns him a job with a job title from the job structure in the Ministry of Interior, with obligating the administrative body to compensate for the material and moral damages that resulted from the decision.

On the other hand, and in an indication of a new wave of disagreements within the Brotherhood, the acting leader of the international organization, Ibrahim Mounir, decided to suspend 6 of its leaders and refer them to investigation, for “violating the group’s internal regulations, or organizational violations.” After the announcement of the dismissal of the six leaders, a state of ferment prevailed in the Brotherhood’s ranks amid a rivalry between the organization’s front in Turkey led by its former SecretIG General Mahmoud Hussein and its camp in London led by Munir.

In the latest chapters of the conflict and internal upheaval, Munir accused a number of the organization’s historical leaders, led by its former SecretIG General, Mahmoud Hussein, of “breaking with the organization and rebelling against its legitimate leadership.”

The acting guide was not satisfied with suspending the six leaders, but referred them to investigation, on the grounds of “administrative and organizational violations.”

Following these decisions, the organization witnessed successive developments after the six interrogators (Mahmoud Hussein’s front) escalated the confrontation, by making several arrangements during the past days with leaders inside and outside Egypt in an attempt to persuade them to issue a statement to isolate Munir.

In parallel, that front submitted to the General Shura Council in Turkey, a few days ago, a request to vote on a draft resolution to dismiss Munir from his post.

The vote included the request to approve “a draft resolution of the General Shura Council withdrawing confidence from Munir and relieving him from his position as Deputy General Guide of the Muslim Brotherhood and as a custodian of his work, while remaining outside the Egyptian country.”

In addition to this, a separate draft resolution invalidates and invalidates the suspension decisions issued against members of the General Shura Council, and considers them null. The statement of the draft resolutions was signed by the name of Mamdouh Mabrouk, who is one of the detainees.

However, the acting general guide of the Brotherhood surprised that front, and accused in a leaked statement yesterday, the Hussein group of “departing from the organization and rebellion and trying to manage a coup against its legitimate leadership.”

A statement attributed to Mounir confirmed the invalidity of the procedure to remove him from his position, but also considered that whoever contributed to these procedures had “excluded himself from the Brotherhood,” describing Mahmoud Hussein and his group as “outlaws.”

He added, “The decision leads to splitting the ranks, creating confusion among the Brotherhood’s ranks, and distracting them from the group’s main tasks.”

Last July, Munir announced the decision to dissolve the Administrative Office for Organizational Affairs in Turkey. The decision included the dissolution of the Shura Council in Turkey, and the postponement of the internal elections that were scheduled to be held within weeks to choose the members of the General Shura Council, for a period of 6 months.