Home World Haqqani: Some subjects in state universities will be eliminated 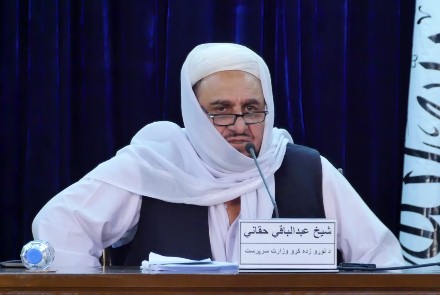 Despite optimism about the start of classes at public universities, higher education ministry officials have announced the removal of a number of subjects that are in conflict with Islam.

Acting Minister of Higher Education Sheikh Abdul Baqi Haqqani said: “Once these preparations are completed, the start date of the universities will be announced and it will not take more than a week, but less than a week.” Be announced. “

The Ministry of Higher Education (MoHE) has announced the removal of some non-Islamic subjects from the country’s universities, paving the way for the return of a number of academic cadres from abroad.

Mr Haqqani said: “There will be a decline in some subjects that are neither professionally nor intellectually useful, and in conflict with Islam, in conflict with national values. Articles will be deleted. ”

He added that through a transparent program, a number of students will be sent abroad for further studies and their experiences will be used in the country.

According to him, education will also be provided for those who were deprived of training during the war.

On the other hand, after the recent developments in the country, lessons have been started in private universities for almost a week. However, the presence of students and teachers is still very high.

Some students are worried about their future due to the ambiguity of the education system in the country and find it difficult to come up with a new design for education in universities.

“Teachers and students are not present,” said student Abdul Rahim. A very small number attend. “We are worried about our future.”

Another student, Farshid, said: “There is no interest. “Both students and teachers are not present.” 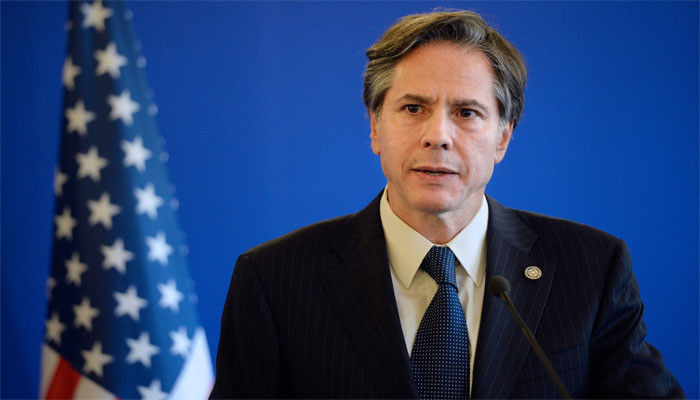 Other Arab countries, such as the UAE and Bahrain, should establish... 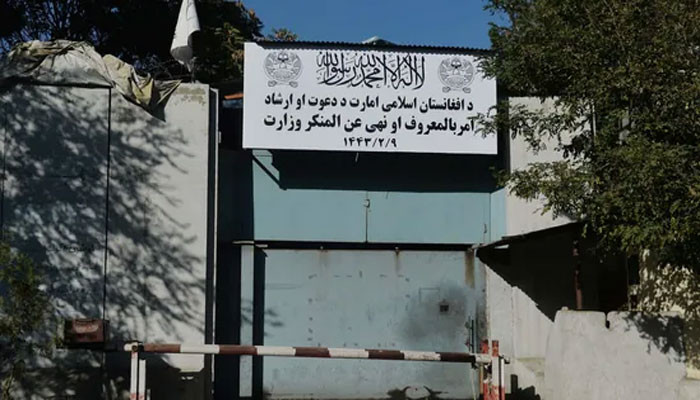 The Taliban turned the Ministry of Women’s Affairs into a Ministry...