Tel Aviv to Washington: Iran is a nuclear threshold state

Foreign Minister Yair Lapid said during a meeting with US National Security Adviser Jack Sullivan in Washington that Iran “has become a nuclear threshold country”, which means that it has the necessIG knowledge to build a nuclear weapon.

Lapid’s office stated that during the meeting, the day before yesterday, the need for an alternative plan for a nuclear agreement was reviewed. 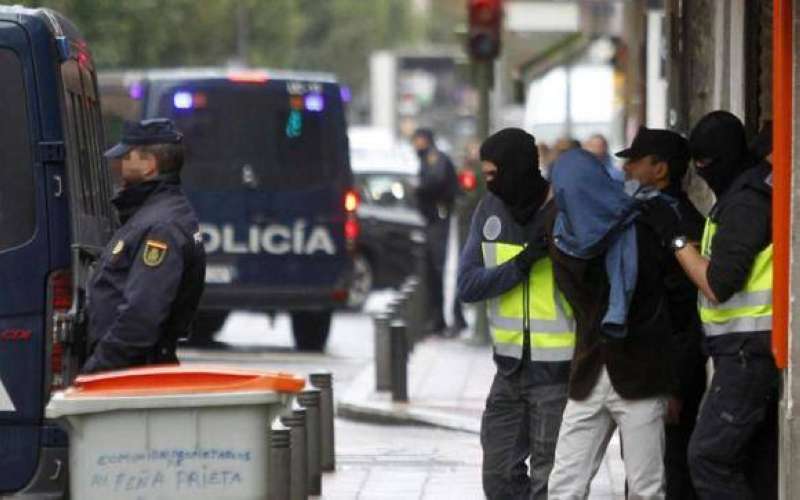 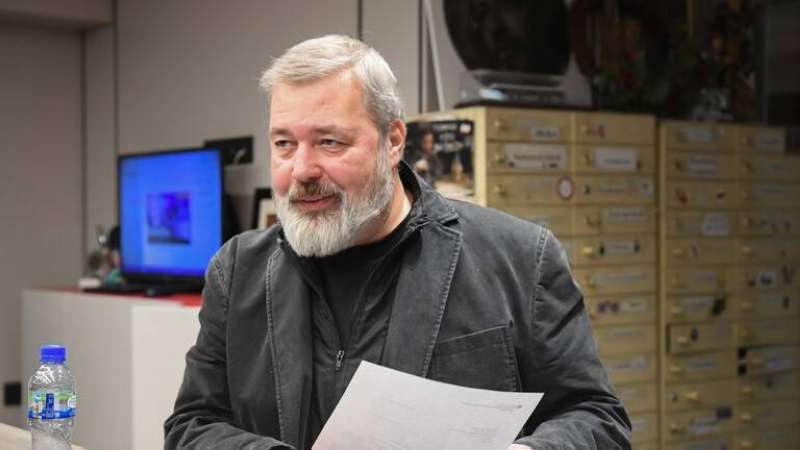 He added that Lapid also met with US Vice President Kamala Harris, House Speaker Nancy Pelosi, and the bipartisan leadership in Congress.

In addition, the former head of the Mossad, Yossi Cohen, criticized Prime Minister Naftali Bennett for his statements regarding Iran’s nuclear capability, stressing that they are “incorrect” and that “Tehran is still far from developing a nuclear bomb.” He referred in a conference to the “Jerusalem Post” newspaper to Iran’s enrichment activities, stressing that “Tehran so far, by 2021, is not even close to having nuclear weapons.”

He added, “Iran is more isolated than it was in the era of the nuclear agreement, and therefore its nuclear capability is no closer than it was even in the past, and this is due to the continuous activity carried out by certain powers in the world.”

In the context of a discussion conducted by the ParliamentIG Finance Committee regarding the budget of the Ministry of Interior, Shaked added yesterday that “more funds will be used for the Civil Administration in Judea and Samaria to accelerate the development of residential communities there.”

Bennett had stated earlier this week that the government’s goal is to double the population of the Golan Heights, to reach 100,000 citizens, and to establish two new residential communities in it.