A devastating fire in Taiwan has wreaked havoc on civilians, killing at least 50 people.

According to international media reports, doomsday fell on the occupants of a multi-storey residential building in southern Taiwan. A fire in a 13-storey building killed 46 people and injured dozens, some in critical condition.

Last night, a fire broke out on the third floor of a residential building which intensified as soon as it was seen and engulfed the entire building. 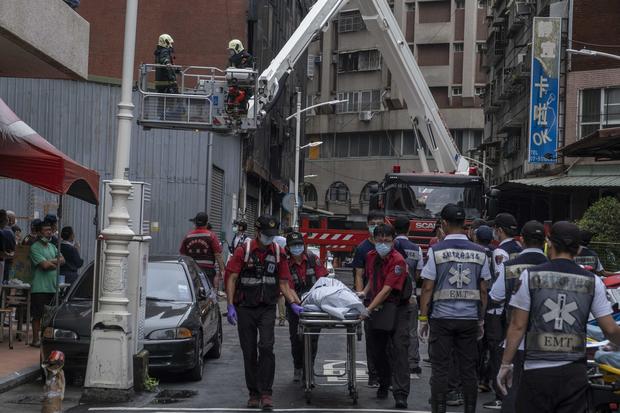 Upon receiving the report, fire brigade personnel arrived and after 4 hours of struggle, put out the fire. As many as 46 people, including women and children, have been confirmed dead in the blaze.

Taiwan’s President Tsang Wen has ordered the affected families to be evacuated as well as evacuated.

A fire in a Taiwan building killed at least 46 people overnight, with fears more are trapped inside.

The mixed-use building is 40 years old and most residents are low-income. There are only 3 fire extinguishers per floor because residents cannot afford more, local media report. pic.twitter.com/DaIZKZ3s5V

Niger.. 6 soldiers killed in an armed ambush near the border with Burkina Faso

Al-Burhan: The armed forces and the civilian component are keen on the success of the transition

Al-Shaheen: The honor of the Emir explained the breasts and brought happiness… in every Kuwaiti home