The SecretIG of the Syndicate of Education Technology Workers in the Governmental and Private Sectors, Saad Al-Ahmari, called on the Civil Service Council to do justice to those affected by Resolution 16/2019 regarding the cadre of educational jobs supporting education, and to expedite their inclusion with their colleagues in the rest of the professions, who were covered by the financial increase. Al-Ahmari said that the union, during the two years since the cadre was approved, knocked on all doors and took all the required steps in an effort to play its role in defending labor gains to achieve job satisfaction.

He added: “We held several meetings with the Minister of Education, and with the UndersecretIG. We also met with the Petitions and Complaints Committee in the National Assembly, in the presence of representatives from the Civil Service Council. These meetings resulted in recommendations to the National Assembly and to the Ministry of Education in order to include those affected by the cadre of educational support jobs. He stressed that “the differentiation between employees of the educational professions and granting an increase to one group over another is not in the public interest.” 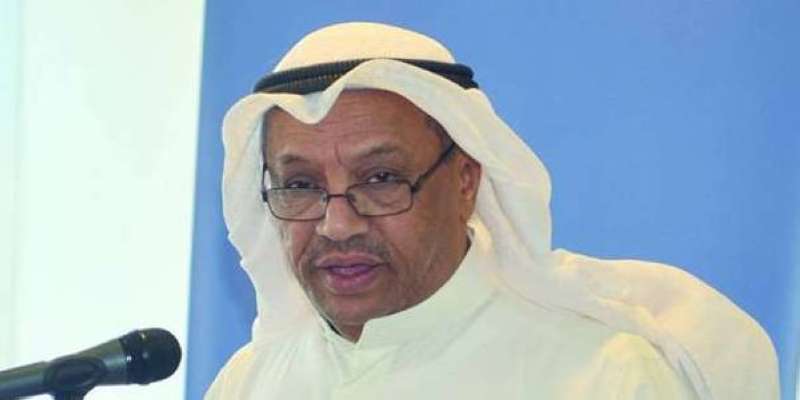 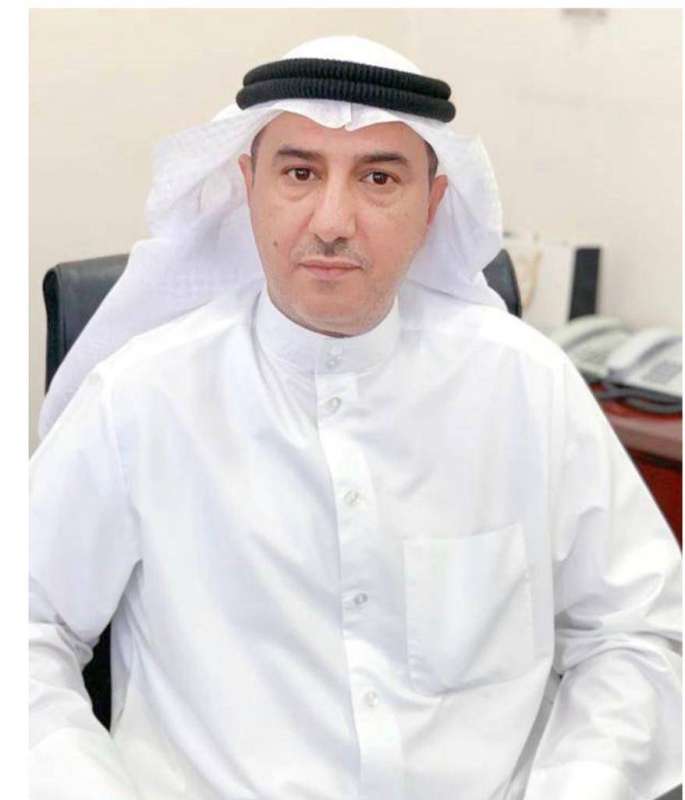 He pointed out that “the role of workers in the educational institution and supervisory jobs is considered an extension of the role of workers inside schools, and depriving this category of cadre makes these professions a repulsive environment and reduces the demand for them.”

He pointed out that “tampering with the rights and gains of employees in the Ministry of Education by not including the central departments of monitors, guidance, workers in the Ministry’s office and those affected by the cadre will negatively affect the educational process. We hope to amend Resolution 16/2019.”

Al-Ahmari called on all workers in the field of educational technology to “join the union that takes care of workers’ affairs and demands their rights and is always keen to be their spokesperson in front of all institutions,” stressing that “union work has become a great force and has a clear impact in all countries of the world.”

Al-Hajraf: Past experience is an incentive to resume the traditional study of “nursing”.