Today, Thursday, the Emir of Qatar, Sheikh Tamim bin Hamad, discussed with Minister of State and Member of the Saudi Cabinet Prince Turki bin Muhammad bin Fahd the brotherly relations between the two countries and ways to develop them.

The Qatar News Agency stated that this came during Sheikh Tamim’s reception of Prince Turki and the accompanying delegation on the occasion of his visit to the country. 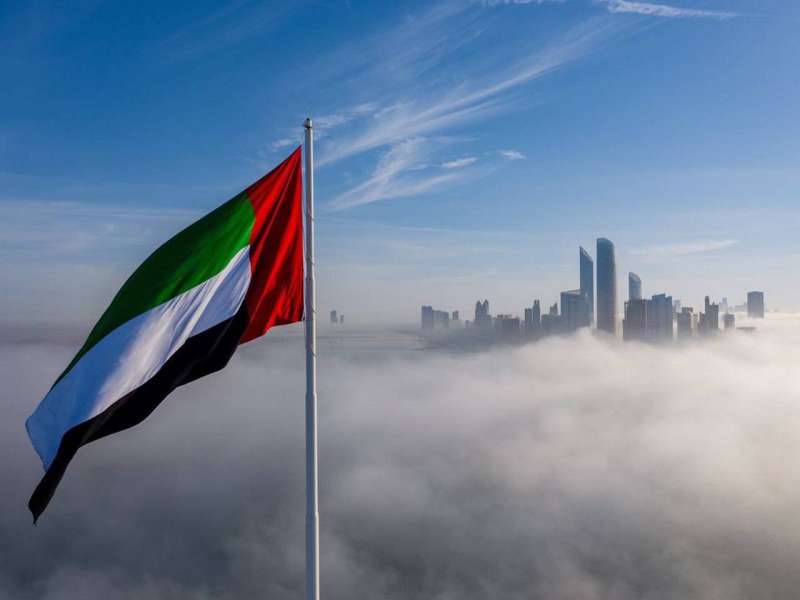 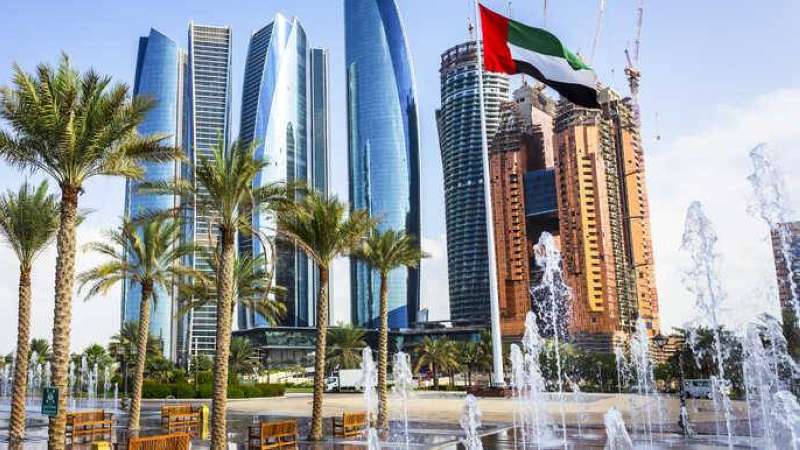 The agency said that Prince Turki conveyed the greetings of the Custodian of the Two Holy Mosques King Salman bin Abdulaziz and Crown Prince Mohammed bin Salman to the Emir of Qatar, wishing him continued health and happiness and the Qatari people further progress and prosperity.

She added that the Emir of Qatar conveyed Prince Turki his greetings to a servant of King Salman and Prince Mohammed bin Salman, and wished them good health and wellness, and the brotherly Saudi people continued prosperity and development.