UN warns of ‘risk of starvation’ in North Korea

The United Nations Special Rapporteur on Human Rights, Tomas Ojea Quintana, warned yesterday that “groups of the North Korean people are at risk of starvation” as the economic situation deteriorates due to the closure imposed by the country in the face of the Corona pandemic.

In a statement, the UN rapporteur called for the easing of UN sanctions imposed on North Korea over its nuclear programs, noting that “ordinIG North Koreans struggle daily to secure a decent life, and that the deteriorating humanitarian situation may turn into a crisis.” 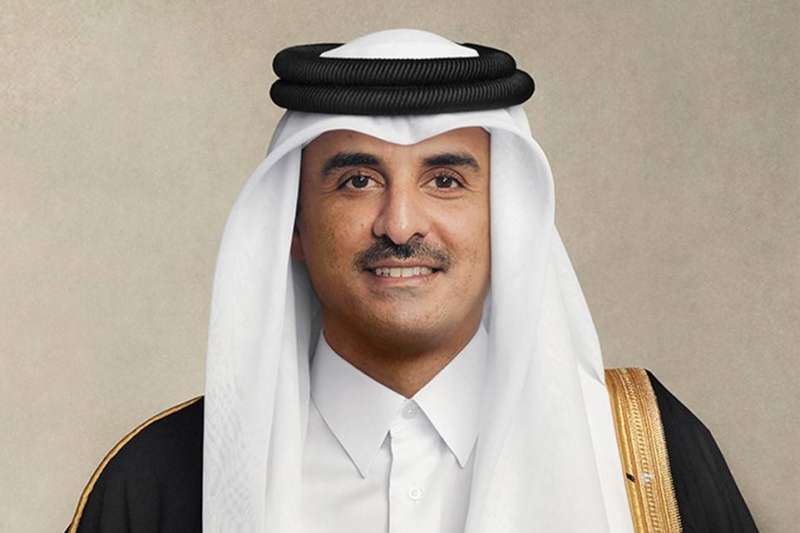 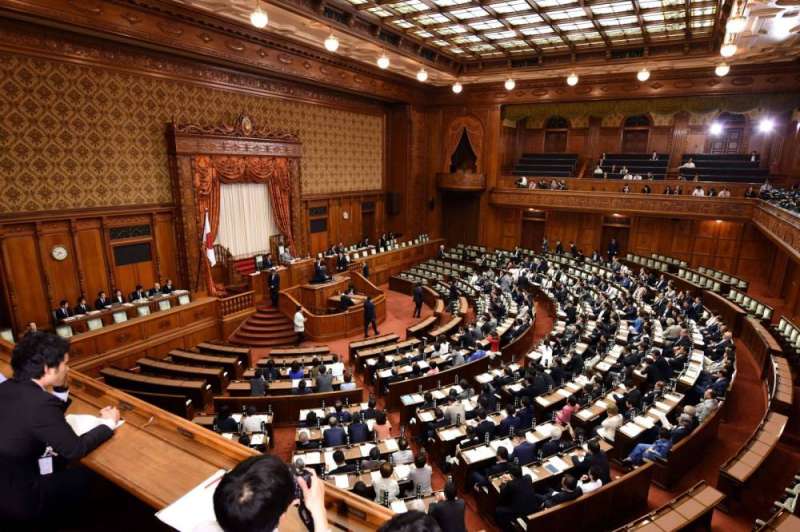 He pointed out that “restrictions must be eased on the country, in order to protect the most vulnerable groups in it, in the face of food shortages,” as Pyongyang is subject to a series of international sanctions because of its nuclear and ballistic programs.

“Children and the elderly are particularly at risk of starvation,” he added, stressing that “the sanctions imposed by the UN Security Council must be reviewed and eased when necessIG to facilitate humanitarian and life-saving assistance.”

The report of the United Nations special rapporteur on human rights came nearly three months after the World Food Program and the United Nations Food and Agriculture Organization said North Korea faces a food shortage of about 860,000 tons this year and could go through a severe period of crop shortages.

And the day before yesterday, North Korea displayed its new weapons at its defense development exhibition in Pyongyang, and the country’s leader Kim Jong Un visited.